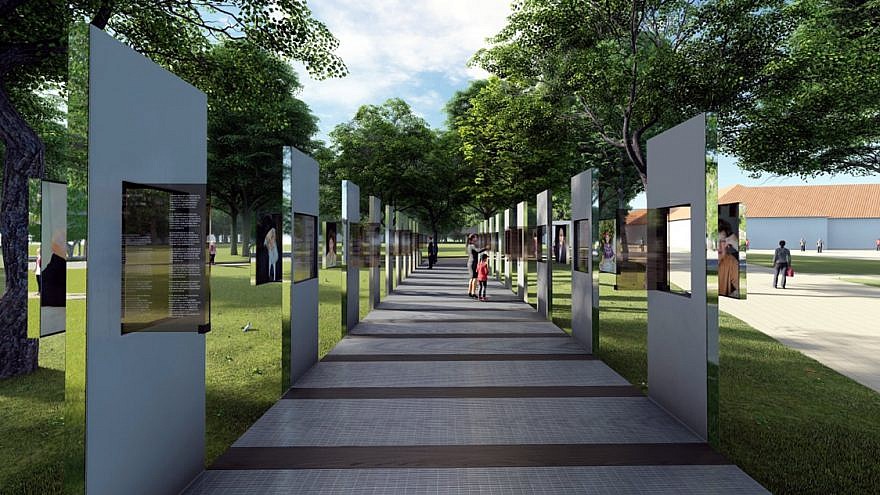 The descendants of two Holocaust survivors and the farmer who hid them from the Nazis in Poland have connected with the help of a recently discovered post-World War II letter.

Karolina Jurzyk, 35, said that in 1942, her great-grandfather, Stanislaw Jurzyk Sr., and his wife hid two orphaned sisters, both in their 20s, at their family farm east of Warsaw during the war. That same year, Stanislaw’s wife died in childbirth, leaving him to raise their children alone while still caring for the women. The sisters stayed at the farm for two years before leaving.

Jurzyk never knew her great-grandfather, who died in 1989. But his son (her grandfather), Stanislaw Jurzyk Jr., did recall those days.

Not long ago, Karolina’s father discovered a letter from 1948 that the women wrote to Stanislaw from a displaced person’s camp in Germany. The letter carried the full names of the correspondents—Fela and Jadzia Kejzman—and after searching online, Jurzyk found them on the genealogy website MyHeritage.

Norman revealed that after the war, her ancestors moved to North America and had families: her grandmother in Toronto and her great-aunt Fela in Chicago. Jadzia died several years ago, and Fela passed away in December at the age of 103.

Karolina’s grandfather died in March but heard about the families connecting before his passing. Karolina told CNN: “My grandfather apparently became very emotional. Somewhere deep inside, he knew they were safe.”