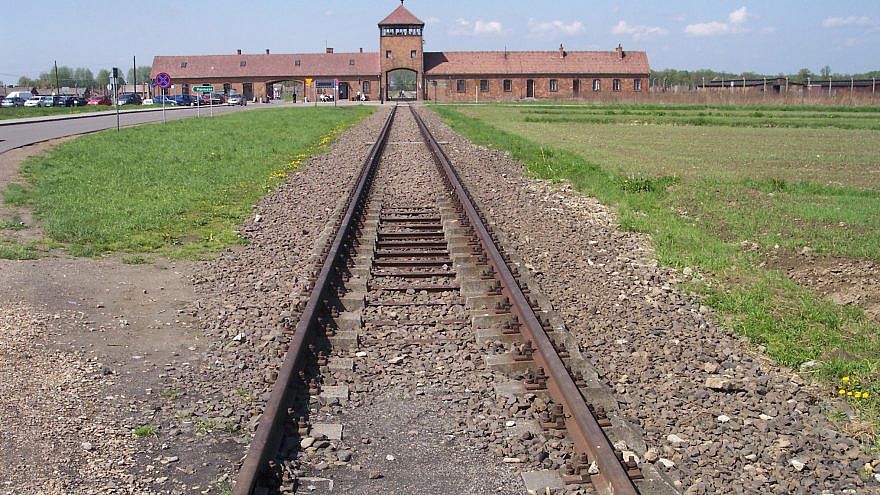 In a bid to end the contentious debate surrounding Poland’s controversial Holocaust law, the Simon Wiesenthal Center released a declassified report on Thursday highlighting Polish complicity in persecuting Jews during the Holocaust.

The U.S. State Department report from May 15, 1946—released by the Simon Wiesenthal Center on the same day that the Polish Holocaust law went into effect—found “evidence that Poles persecuted the Jews as vigorously as did the Germans.”

The report, declassified in 1983, found that “native Poles” took part in anti-Jewish actions conducted by the Germans, and called anti-Semitism “a traditional feature of Polish political and economic life.”

The report also documents anti-Semitism in Poland prior to the Holocaust, such as the country’s anti-Semitic policies following World War I, including a ban on ritual animal slaughter, discriminatory tax laws and a limit on the number of Jews given admittance to universities.

At the same time, the report also documents attacks against Jews following the Holocaust, including reports that more than 350 Jews were killed in Polish towns.

The Polish legislation enacted on March 1 makes it illegal to attribute crimes committed during the Holocaust to Poland. The law has sparked outrage in Israel and among Holocaust survivors, and has also been condemned by the United States, a key ally of Poland.