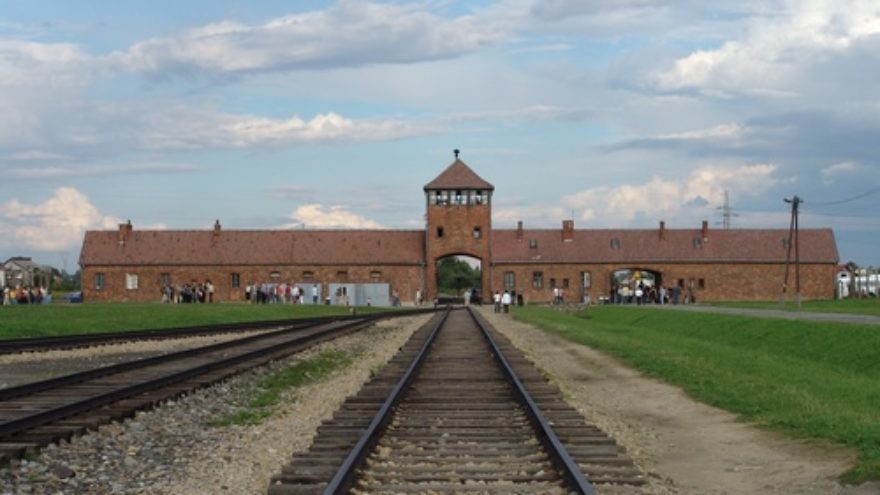 Amazon has removed Christmas ornaments, a bottle opener and a mouse pad that showed images of the Auschwitz concentration camps amid a backlash from the memorial that manages the site where the Nazis killed more than 1 million people—the majority of them Jewish men, women and children—during the Holocaust.

The Auschwitz memorial called the image of the camp on the bottle opener “disturbing and disrespectful.”

Amazon removed the offensive products, which were available from third-party sellers.

“All sellers must follow our selling guidelines, and those who do not will be subject to action, including potential removal of their account,” an Amazon spokesperson told CNN Business. “The products in question have been removed.”

Selling "Christmas ornaments" with images of Auschwitz does not seem appropriate. Auschwitz on a bottle opener is rather disturbing and disrespectful. We ask @amazon to remove the items of those suppliers. https://t.co/0uG2JG558e pic.twitter.com/ucZoTWPk1W

Sadly, it is not over yet @amazon. The "Massacre Auschwitcz (!) Birkenau Jewish Death" mousepad is another disturbing online product. We are not sure if @yadvashem would like the "Christmas ornament" with a freight car used for deporting Jews for extermination either. https://t.co/qDEEzqzwSU pic.twitter.com/wXExhFZPmV

However, ornaments and a bottle opener with pictures of the Memorial to the Murdered Jews of Europe in Berlin was available on Amazon from a seller called Weekino.

Although they are still listed on Amazon, a spokesperson for the online retailer told JNS on Monday that these products are “in the process of being taken down.”