Home News British Labour to vote on ousting 1,000-plus members who denied anti-Semitism 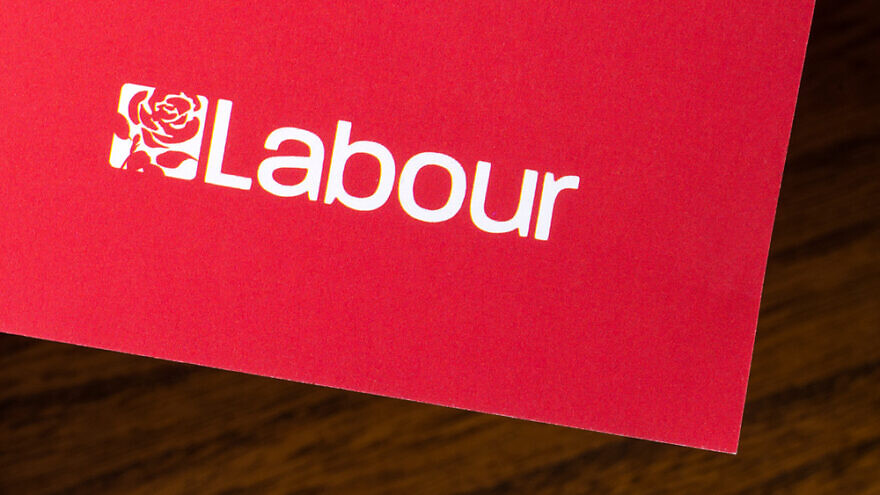 The British Labour Party is prepared to expel more than 1,000 members who have denied claims of anti-Semitism within the party, according to The Jewish Chronicle.

Labour’s ruling body, the National Executive Committee (NEC), will vote at a meeting on Tuesday to expel four groups that promote communism and refuse claims of anti-Semitism in the party. The groups—Labour Against the Witch Hunt, Socialist Appeal, Labour in Exile and Resist—also support former Labour Party leader Jeremy Corbyn and welcome members who have been expelled or suspended from the party over anti-Semitism allegations.

Anyone found to be a member of the groups will be banned from the party, reported The Jewish Chronicle. The vote is expected to pass with more than 1,000 Labour members facing expulsion.

“Labour is a broad, welcoming and democratic party, and we are committed to ensuring it stays that way,” said a Labour spokesperson. “From time to time, there are groups the NEC will proscribe. The NEC will be asked on Tuesday to consider whether these four organizations are compatible with Labour’s rules or our aims and values.”

He added that “it is absolutely right to make membership of these groups incompatible with being a Labour member. This is a clear signal that the Labour Party is committed to tackling anti-Semitism in its ranks. These groups have made it their mission to deny that anti-Semitism in our party is a real issue that needs to be addressed and actively work to undermine the progress that’s been made.”