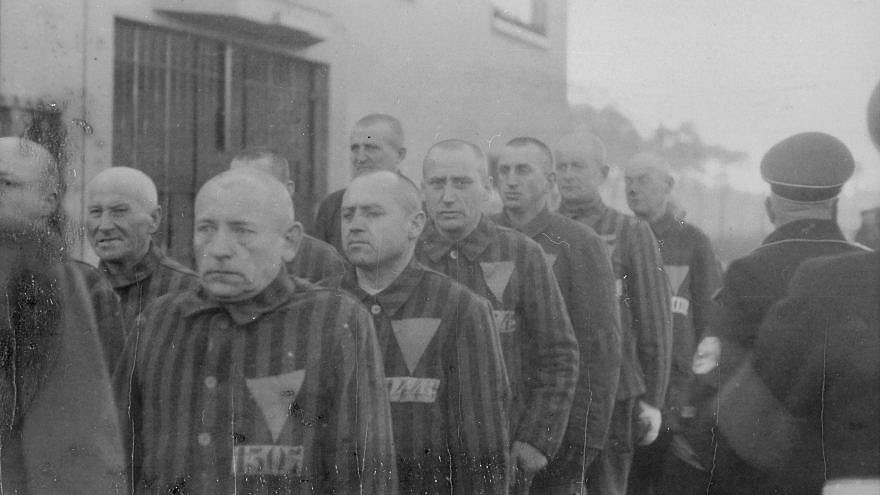 A German court set a date to try a 100-year-old former Nazi SS guard who served at a concentration camp outside of Berlin during World War II, a spokeswoman for the Neuruppin state court said on Monday.

“A medical evaluation confirms that he is fit to stand trial in a limited way,” spokeswoman Iris le Claire said, reported the AP.

She said the trial would begin in October.

The suspect, who was unnamed, allegedly worked at the Sachsenhausen camp between 1942 and 1945. More than 200,000 people were held at the camp between 1936 and 1945, where tens of thousands died of starvation, sickness, forced labor, medical experiments and other causes, including shootings, hangings and gassing.