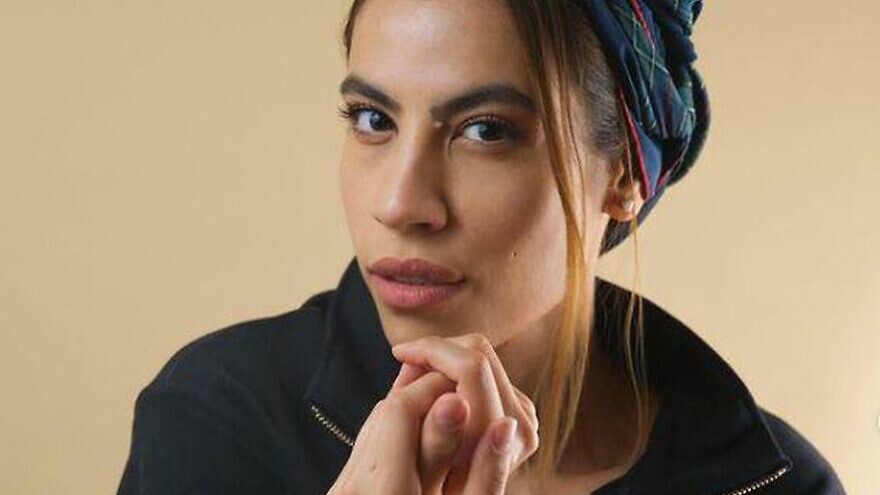 A Muslim journalist was axed from her pending position as a TV host for a German science program after allegations came forward about her past anti-Semitic activity, including participation in the pro-Iran, anti-Israel Al-Quds march in Berlin in 2014.

As reported by the pro-Israel daily Bild and other German outlets, politicians, activists and Jewish community members called on WDR, a public broadcasting station, not to give a platform to Nemi El-Hassan, a journalist and doctor, in light of evidence of anti-Semitic and anti-Israel words and deeds.

Josef Schuster, president of the Central Council of Jews in Germany, stated that WDR bears “a great responsibility not to present anyone on the screen who could spread hatred of Israel and anti-Semitism.”

Following the uproar, WDR suspended the 28-year old from participating in “Quarks” and said that it would examine the matter carefully. “The allegations against her are grave,” the station stated. “But it is also grave to deny a young journalist of professional development.”

In an interview with Germany’s Spiegel, the Lebanese-born El-Hassan said she doesn’t hate Israel and that her participation in the march, of which she knew little, simply provided an outlet for her to express solidarity with Palestinians. “That demo was definitely the wrong way to do that. I say that today very clearly.”

She also said that she has since moderated her Islamist views and has distanced herself from the conservative Islamic crowd that brought her to such a rally; she stopped wearing a headscarf in 2019. “I have many Jewish friends, and my best friend is gay,” she said in the interview.

The annual Al-Quds march has been a hot-button issue in Berlin.

Despite the urgings of Jewish community leaders, German authorities did not ban it outright, citing freedom of assembly, although it was heavily regulated against anti-Semitic expressions. Last year, however, the organizers canceled the march under the cover of coronavirus guidelines. Some argued the cancellation came under fear of the ban on Hezbollah in Germany.