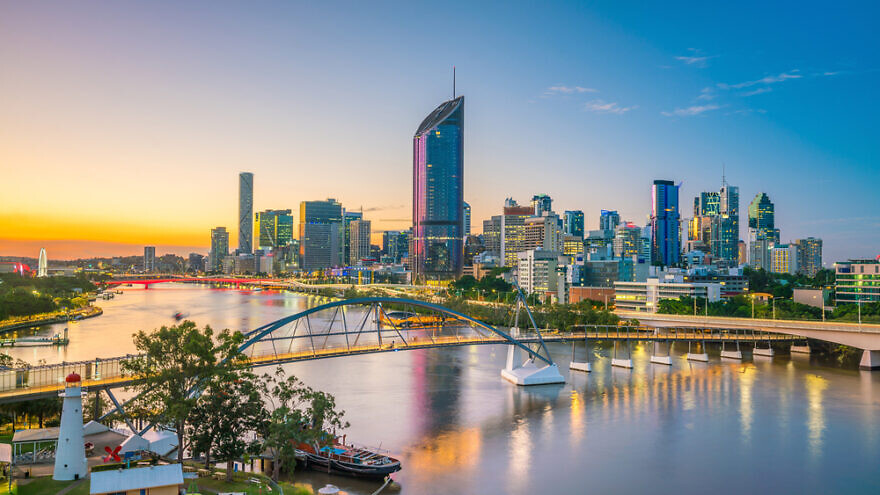 A Jewish man in Australia was struck by an attacker who also shouted “Heil Hitler” at him and his son as they walked to synagogue for a bar mitzvah celebration, reported  The Australian Jewish News.

The assailant shouted the anti-Semitic remark and performed a Nazi salute after seeing a kipahs on the 48-year-old and his 11-year-son on Saturday in Brisbane, the capital of Queensland. The man responded back verbally but was met with anti-Semitic profanity and then punched in the face.

“At first, I didn’t realize what he was shouting, but when I looked into his eyes they were filled with hate towards me,” said the victim. “I could feel his hatred directed at me right down into my bones. He punched me in the face and then just walked away.”

The Jewish man reported the incident to Queensland police. A spokesperson for the police department said officers have been given a description of the attacker, and an investigation is underway.

“For this brave father and his son to be subjected to abuse like this on the streets of Brisbane is shocking and deplorable,” he said. “When Jews in Queensland are being targeted, abused and punched then something must be done as a matter of urgency. The existing laws are clearly not strong enough to deter racist behavior—the likes of which we are hearing about on a weekly basis in Queensland.”