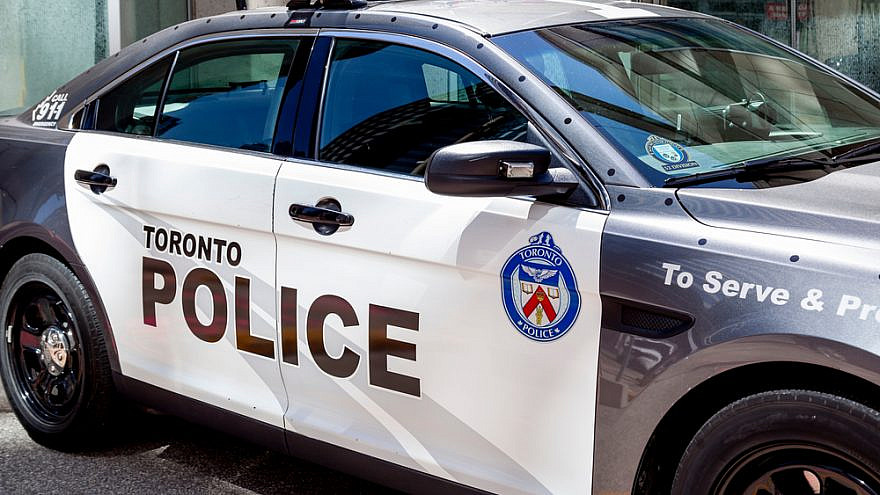 A Canadian man responsible for a number of anti-Semitic attacks within the last few months was recently arrested and charged in relation to another hate-motivated assault, B’nai Brith Canada reported.

On Friday, Michael Park, 32, approached a woman at a subway station in Toronto and asked her multiple times if she was “a Jew.” When the victim, who is not Jewish, ignored Park’s questions, he performed a Nazi salute and then physically attacked her.

Park was arrested on Sunday and charged with one count of assault and one count of failure to comply with a release order.

“Stronger judicial measures are needed to keep the Jewish community safe, especially during the High Holidays,” said B’nai Brith Canada CEO Michael Mostyn. “We thank Toronto police for their diligence in re-apprehending the accused, but the revolving-door bail system must end.”

In July, Park allegedly yelled anti-Semitic slurs and threw an object at a person in a Toronto park while displaying a swastika on his bare chest. He was arrested and charged in connection to the incident.

Four days later, he was arrested and charged again after being accused of punching a man who tried to intervene when Park shouted anti-Semitic slurs at a group of women in the Yonge-St. Clair area. Park was arrested for a third time later in July.