Home Op-Eds The president of Tunisia slanders the Jews 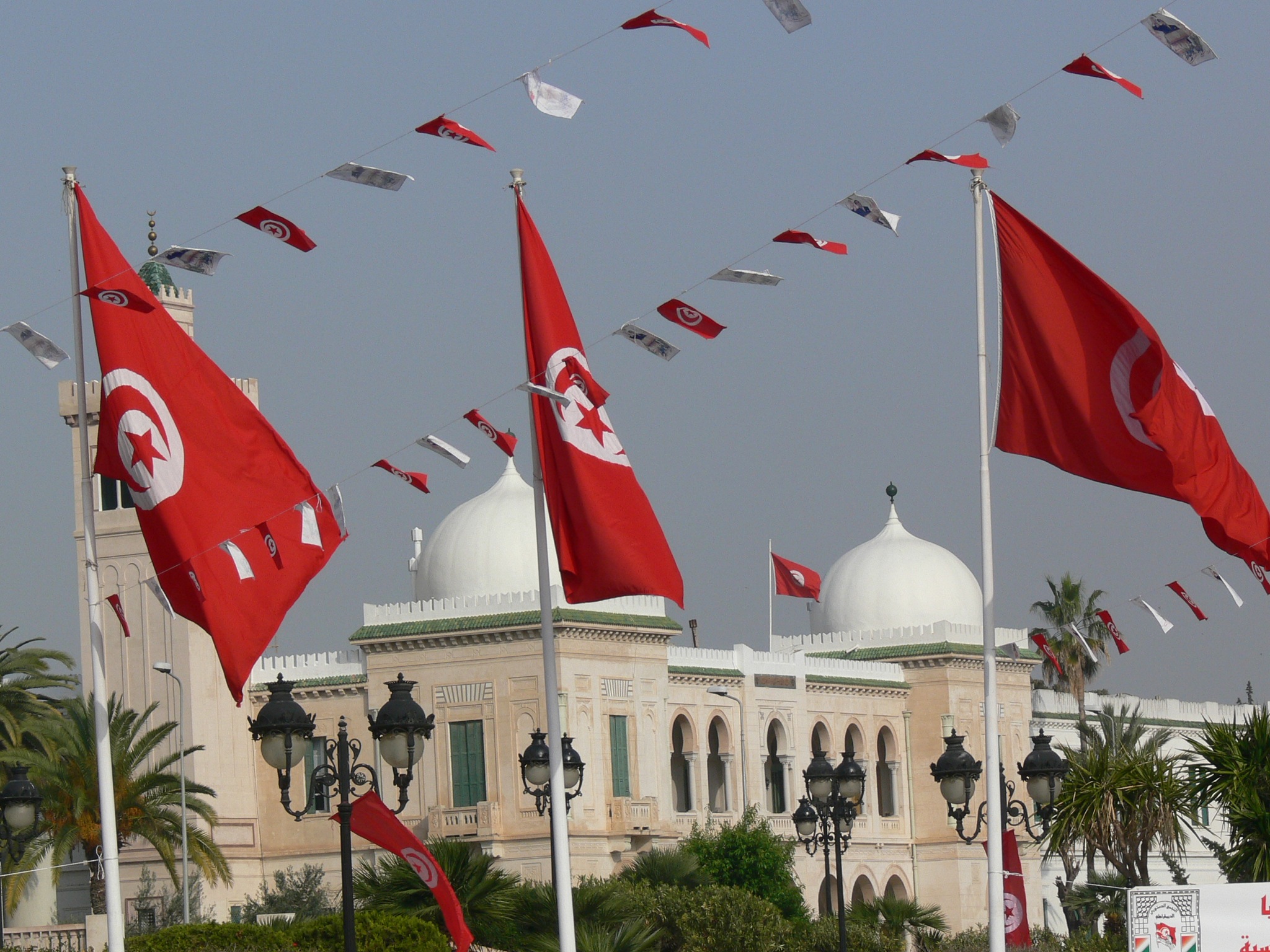 Ten years after the so-called “Arab Spring” began in Tunisia, that country is in the headlines once again. A series of violent demonstrations have taken place there against a backdrop of economic hardship.

Tunisian President Kaïs Saïed, troubled by the demonstrations, employed the traditional means of deflecting complaints away from himself: He blamed Israel and the Jews.

That is what Saddam Hussein did during the 1991 Gulf War when he fired 39 missiles at Israel following the U.S.-led international campaign to dislodge him from Kuwait. Many other Arab leaders, both before and after Saddam, have used the same tactic. Hostility towards Israel or the Jews routinely serves as a unifying factor and a convenient means of deflection.

And now we have Saïed, who stated on a recent visit to a Tunis suburb that the Jews are nothing but thieves.

A well-known anti-Semitic slur that has been used against the Jews for centuries.

The Committee of European Rabbis condemned Saïed’s words and is holding him accountable for anything that might happen to the Jews in his country as a result of them.

“The Tunisian government is the guarantor of the safety of Tunisian Jews. President Kaïs Saïed’s remarks threaten the integrity and security of one of the world’s oldest Jewish communities,” it said.

Likewise, Miriam Gaz-Abigail, chairman of the Central Organization for Jews from Arab countries and Iran (an umbrella organization that includes Jewish organizations from a variety of communities from the Arab world), posted a condemnation on the organization’s Facebook page.

Video of Saïed’s speech circulated quickly in the Tunisian media. Many are saying the slur was a mere slip of the tongue, though the word “Jews” can clearly be heard in the video. Government officials are claiming that Saied did not say “Jews,” but rather, a similar-sounding Arabic word.

Saied’s office issued a statement on the matter that contained several parts:

1. A total denial that the president had defamed any religion.

2. A claim that the president draws a distinction between the Jewish religion and Zionism.

3. A reminder that Saïed recently visited a Tunisian synagogue (where he offended his hosts by refusing to wear a skullcap, though this was not mentioned).

4. A claim that the whole story was a conspiracy against the Tunisian people.

Tunisia is unique in that it contains thousands of Jews, hardly any of whom have been harmed. Three Jewish ministers have served in the government, including Rene Trabelsi, who served as minister of tourism in the administration that preceded Saïed’s.

That is not to say that the Tunisian people are uniformly fond of the Jews. Saïed was elected two years ago on campaign promises that he would maintain no ties with Israel, that normalization with Israel constitutes treason, and that he would bar Israelis from visiting the country.

That said, Saïed has not issued any criticism of the four Arab states that signed peace agreements with Israel in recent months.

Dr. Edy Cohen, a researcher at the BESA Center, specializes in inter-Arab relations, the Arab-Israeli conflict, terrorism and Jewish communities in the Arab world. He is the author of “The Holocaust in the Eyes of Mahmoud Abbas” and “The Mufti and the Jews: The Involvement of Haj Amin Al-Husseini in the Holocaust and His War Against the Jews of the Arab Lands 1946-1935.”