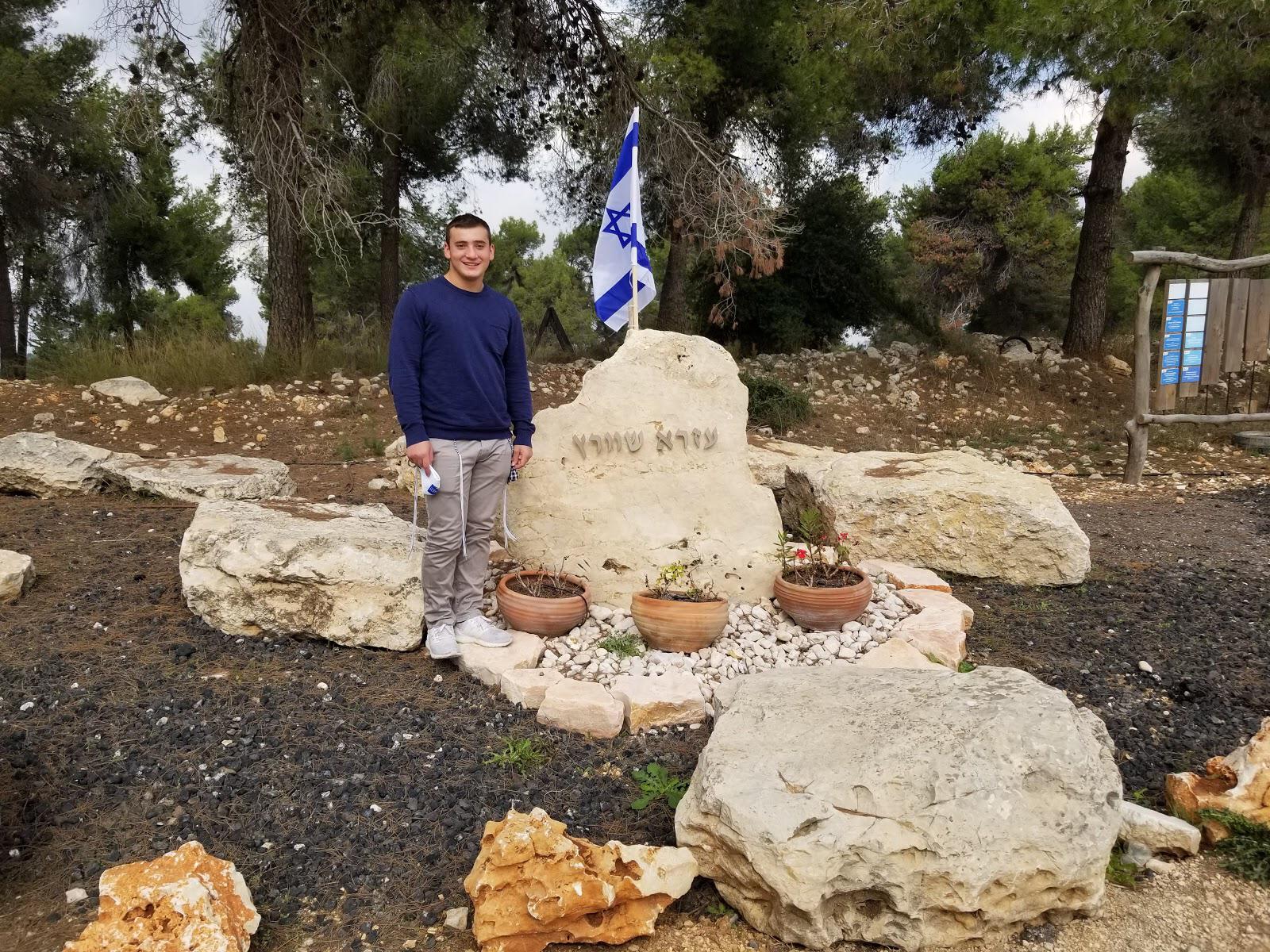 For me, every day is Yom Hazikaron. Since I lost my older brother, Ezra, to a terrorist attack on Nov. 19, 2015, not a day has gone by that I do not think about him.

I remember Ezra every time my little brothers and I watch a Patriots or Yankees game, his most beloved teams. I see his infectious smile every time I step out of my comfort zone to reach out to someone new. And I laugh at his antics every Friday night when my family reads from the letters we received after his death, and we learn about how he choked down hot peppers on the camp bus or made ridiculous music videos in his bunkhouse at two in the morning.

His tragedy resonates with almost all who hear it. A Palestinian terrorist opened fire from inside a vehicle near the Etzion Junction in the West Bank, killing Ezra, along with an Israeli teacher and a Palestinian bystander. Ezra was studying as part of a gap-year program at a yeshivah in Beit Shemesh, and that day was on his way to deliver snacks to Israeli soldiers stationed near Efrat when he was shot. He was just 18 and preparing to attend Rutgers University after his year in the Jewish state.

Hillel Schwartz by the grave of his brother, Ezra Schwartz, who was killed in a Palestinian terror attack in Israel on Nov. 19, 2015. Credit: Courtesy.

When Ezra was killed, the entire Jewish community supported my family. There was so much sadness around the world. Everyone wanted to help us. We received condolence cards and letters from Ezra’s friends and acquaintances describing their interactions with him. Our friends carried us through those first few months. Strangers sent Hanukkah gifts. We felt honored to be Ezra’s family. In the midst of my tragedy, I felt so loved.

But more than that, Yom Hazikaron is a day for my family and those like ours to realize that our loved ones have not been forgotten by world Jewry. Every mention of Ezra’s name brings us a bit of healing. It lets us know that we are not alone, that people still care. It even goes a little way towards bringing Ezra back to us. Every time someone does something in his memory, it shows us that even though he’s not here with us on earth, he is not totally gone; he is still with us, affecting our lives.

I have participated in communal Yom Hazikaron ceremonies ever since my brother’s death. But this year’s Masa Israel Journey ceremony was a new experience. For the first time, I was helping Ezra be remembered not by people who knew and loved him, but by thousands around the world who had never met him or even heard of him. 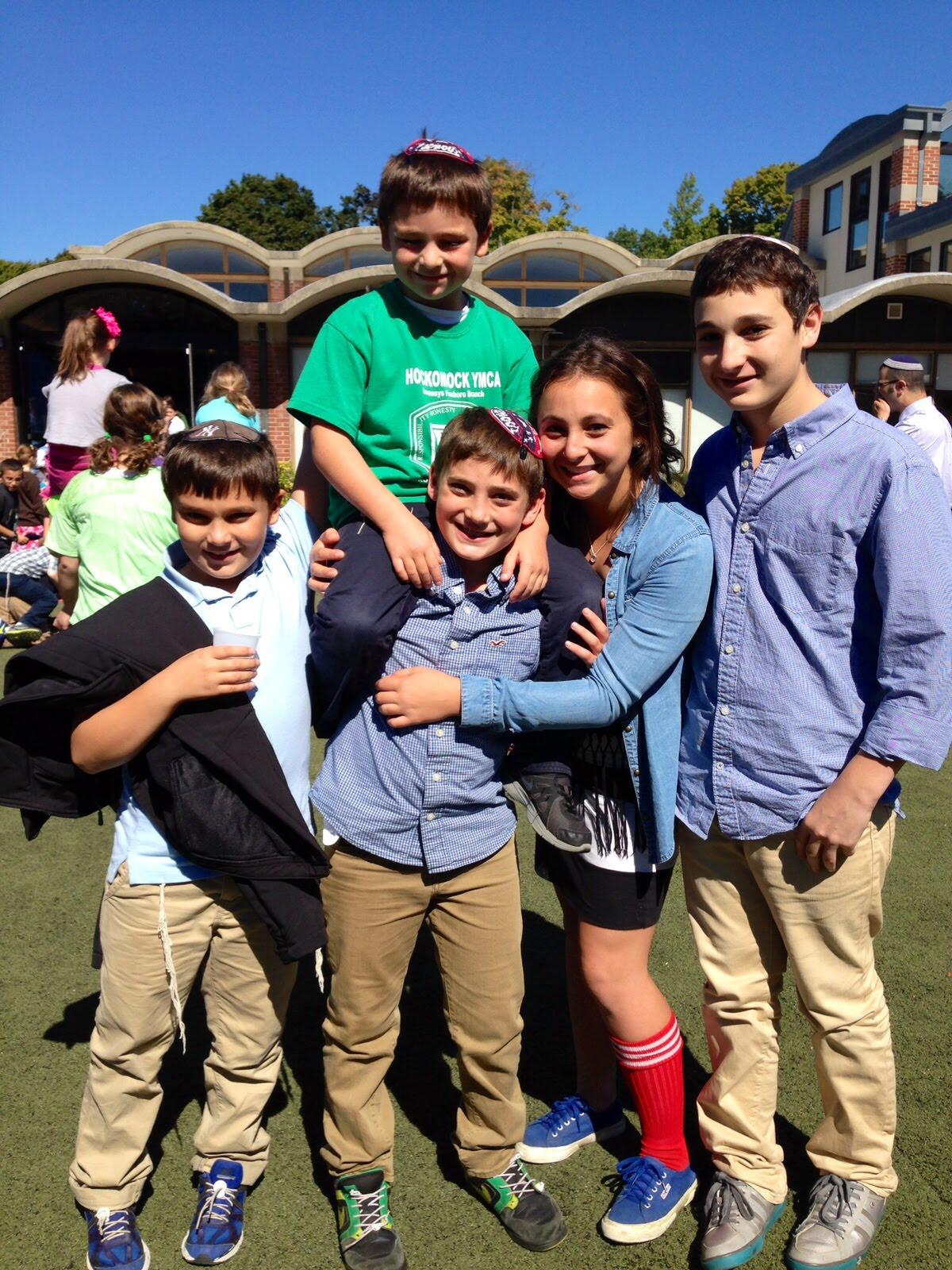 Once in a while, I wonder whether Ezra’s repeated mention really makes a difference. But then I see the impact his story has on each new person who hears it—and I realize that if Ezra can change even one more life, it is all worth it. At the filming of this year’s Masa Israel Journey ceremony, I was sitting next to a man and a woman from another Masa program. This may have been their first time in Israel. I looked a little different than most of the wreath-holders, so they asked about my story. I told them about Ezra—and I could see their faces change. One of them started crying. Most of the people I encounter already know about my family’s experience, so I seldom have the chance to see how my brother’s story can move those hearing it for the first time. Each reading of Ezra’s name gives new people the opportunity to look him up, read about him and be inspired by something he did.

I am now nearing the completion of my year in Israel, an opportunity my brother never had. He will never attend Rutgers, start a career or build his own family. But as long as people remember him, Ezra will never truly be gone. He will live on in our stories, in our actions and in the children who bear his name.

This Yom Hazikaron, please take a minute to think of my brother. Read a story about him and maybe even do something in his merit. Ezra excelled at enjoying life and helping those around him. My family and I also encourage you to share your stories in Ezra’s memory with us, if you feel compelled to. In acts of kindness, you will be returning to him a bit of the life that was ripped from him, from my family and from the Jewish people.

Hillel Schwartz is the brother of Ezra Schwartz, an American victim of Palestinian terror in Israel in 2015.