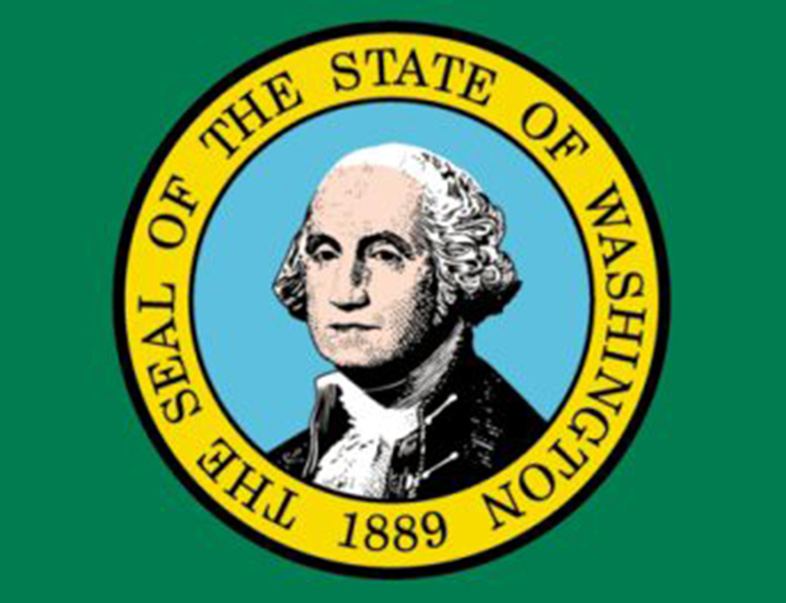 The Washington Office of Superintendent of Public Instruction (OSPI) removed on Wednesday what it called “a clear example of implicit bias” against Israel from its mandatory K-12 Native American curriculum, a precedent that could hinder attempts by anti-Israel activists to misappropriate Native American history in other state schools.

The assignment’s removal came after CAMERA staff contacted state education officials and tribal leaders about problems in the curriculum. A tendentious portrayal of the Israeli-Palestinian conflict was strangely inserted into a fifth-grade lesson about the Indian Fight for Independence.

The now-deleted assignment suggested that Israeli oppression was a helpful “contemporary connection” for understanding the struggles of Native Americans.

Cultural appropriation of the Native American experience has long been a hallmark of PLO and Hamas propaganda on university campuses. Anti-Israel activists seek to invoke Native American history to convince college students that Jews are not indigenous to the Middle East. But the propaganda’s startling emergence in the public-school lesson was especially egregious.

Not only did it exploit schoolchildren in order to disparage Israel, but it showed a marked disregard for the study of Native American history and culture, a rich subject deserving full attention in its own right.

“Adding a politically charged viewpoint on the Israeli-Palestinian conflict was, among other things, a confusing distraction, taking away important time for Native American [education],” said my colleague Steven Stotsky, who investigates bias in K-12 schools for the CAMERA International Student Leadership Institute. “In sum, at least three groups were wronged by the politicized assignment—students, Jews and Native Americans.”

In terminating the lesson, the superintendent’s office said in a statement, “We share your concerns, and we have removed that example from the lesson plan posted online.”

“This is a clear example of implicit bias that we must work together to root out,” the email said. “There are very few areas within state law where OSPI is charged with creating or overseeing curricula, and in each of those areas, ensuring the materials are culturally responsive and unbiased is among our top priorities.”

To its credit, the OSPI staff moved swiftly and professionally to remove the lesson, promising that “the curriculum will soon be placed on a regular review cycle, where members of the Washington State Native Education Advisory Committee will review the curriculum at regular intervals to ensure the lessons are still relevant and culturally responsive, and make changes as necessary.”

It remains unclear how the biased lesson ended up in the mandatory curriculum, which was developed between 2007 and 2010.

At the time, a number of individuals and organizations were involved in its creation, including “OSPI staff, members of Washington State’s federally recognized tribes, Washington State K–12 teachers, state and tribal librarians, tribal attorneys, and staff from the Washington State Attorney General’s Office,” according to the OSPI.

It is disheartening to think that for a decade, children were exposed to such political manipulation. The good news, though, is that the game’s up.

By repudiating the lesson, school officials and Native American tribes have now set an important precedent not just for educators in Washington State but also for the rest of the country: misappropriating history to attack Israel is unacceptable in public schools.

Jonah Cohen is communications director for the Committee for Accuracy in Middle East Reporting and Analysis (CAMERA.org).