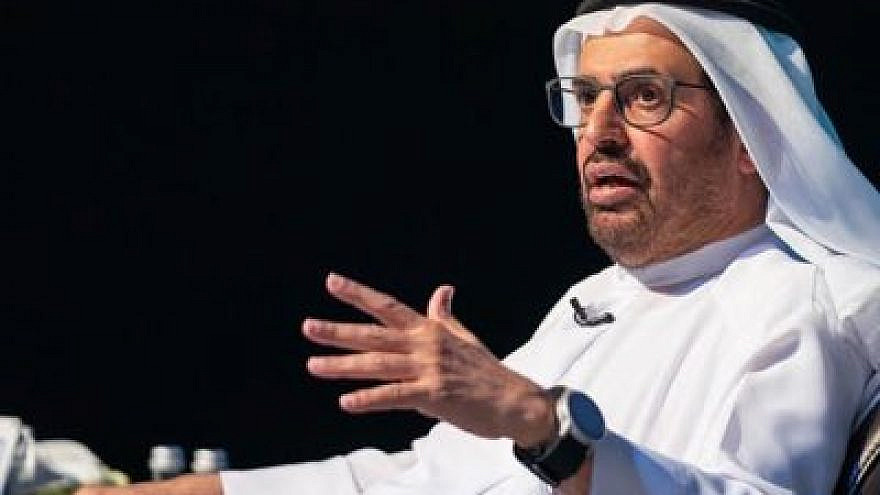 An Emirati who helped broker the Abraham Accords between Israel and four Arab countries wrote in an op-ed published by Newsweek on Monday that “it’s time” for Palestinians to be free from their stronghold of Iran and Hamas.

“The Palestinian people’s rights and hopes have been hijacked by Hamas to serve an Iranian agenda,” said H.E. Ali Rashid Al Nuaimi, chairman of the Defense Affairs, Interior and Foreign Relations Committee of the United Arab Emirates Federal National Council.

He emphasized that the international community must continue to fight against “Iran’s extremism.”

He went on to explain that Hamas and Iran are winning the “war of propaganda” with false narratives, such as those that dominated international media during last month’s Israeli conflict with Hamas in the Gaza Strip. He also noted that “one of the biggest errors in this narrative” is that Israel occupies Gaza when, in reality, the coastal enclave is “occupied by Hamas.”

He concluded: “Hamas and the Palestinian leadership have hijacked the minds of 2 million Palestinians to sell their political and terrorist agendas. We want the Palestinian people to enjoy what we enjoy, to have what we have and create a better future for a new generation. But we have to do this together, with all the stakeholders in the region, from NGOs to schools, religious leaders and governments. We cannot do this alone.”