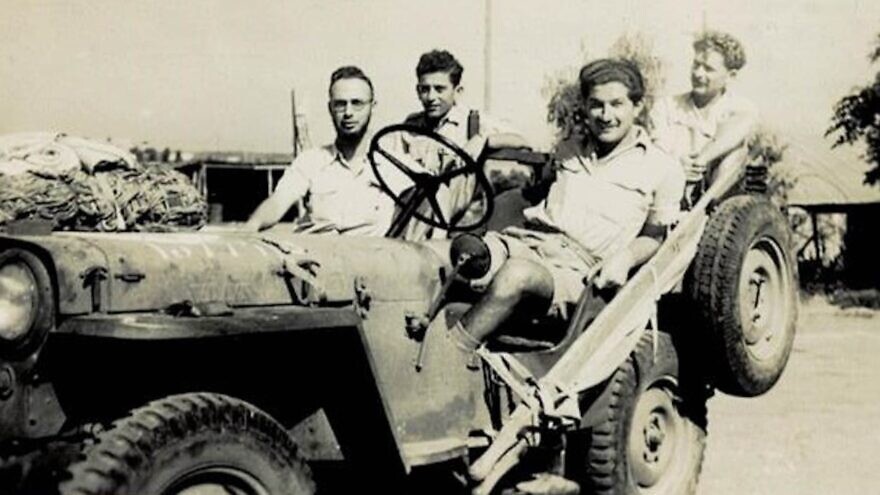 One of the last of the Jewish Fighters for the Freedom of Israel (Lehi) and first chairman of Americans for A Safe Israel (AFSI) passed away on Nov. 5. He was 93 years old.

Dr. Erich Isaac, born in Mainz, Germany, left his birth country with his parents for what was then Mandatory Palestine in 1938. Although he was only 9 years old on arrival, he never forgot seeing the countryside on fire as the train took them to Tel Aviv. The conflagration was part of the ongoing 1936 Arab riots.

Isaac grew up in an Orthodox Jewish home. At around the age of his bar mitzvah, he became involved in the pre-state, underground Fighters for the Freedom of Israel, or Lehi.

Isaac was so young that he wasn’t allowed to participate fully in one of his first missions—a bank robbery (which is how Lehi raised its money)—and was told he could only be a lookout. (Reminiscing, he said with a smile that, fortunately, no one came.)

Lehi was misunderstood and vilified as a violent gang of thugs during its period of activity. It was referred to negatively as the Stern Gang, named after its founder Avraham “Yair” Stern, who was murdered by the British. The negative attitude towards Lehi persisted even after the modern Jewish state was established. One of its leaders, Israel Eldad—father of Aryeh Eldad, a prominent Israeli medical doctor and politician—was even forbidden by Prime Minister David Ben-Gurion from teaching Israeli high schoolers lest he have a bad influence over them.

Over time, Lehi came to be recognized for its contributions, especially once Yitzhak Shamir, one of its leaders, became prime minister in 1983. After that, it won for itself a place in the pantheon of those who fought for the freedom of Israel.

“Once, when we were eating at a Middle Eastern-style restaurant in Jaffa—around 1982—he walked up to a man,” his son David told World Israel News. “The blood drained from his face when he saw my dad. It was the restaurant owner. He’d been in the same Lehi cell as my dad. My mom, who witnessed this, said that the man was terrified that Dad would reveal that the owner had been in Lehi. Even in the early 1980s, it seems, being a former member of the ‘Stern Gang’ was bad for business …

“Unfortunately, we only know bits and pieces of his time in Lehi. My eldest brother said that once, while walking with Dad in Givatayim [east of Tel Aviv], probably around 1970, he pointed to a wall with bullet holes and said, ‘You see those bullet holes? That’s where I was involved in a gunfight with the British.’ ”

“We know of one exploit where he snookered a kibbutz out of its weapons cache by pretending to be a member of the Haganah,” the main Zionist paramilitary organization before the establishment of the State of Israel, said David. “He joked that he never visited that kibbutz again.

“But Dad was careful in the few times it came up in conversation with me to say he wasn’t some big important member of Lehi, just one of the line. To me, that was impressive enough.

“His parents were very opposed to his being in Lehi—out of worry, not political disagreement.”

Isaac also fought in the War of Independence as a scout in Givati Brigade, an elite combat unit. He was wounded several times.

Isaac was very proud of something his own father had done, said David. “A German man—young and polite, as my dad described him—came to their door at 58 King George Street in Tel Aviv, offering reparations. His father, Otto, refused, although Dad says they were poor and really could have used the money.” 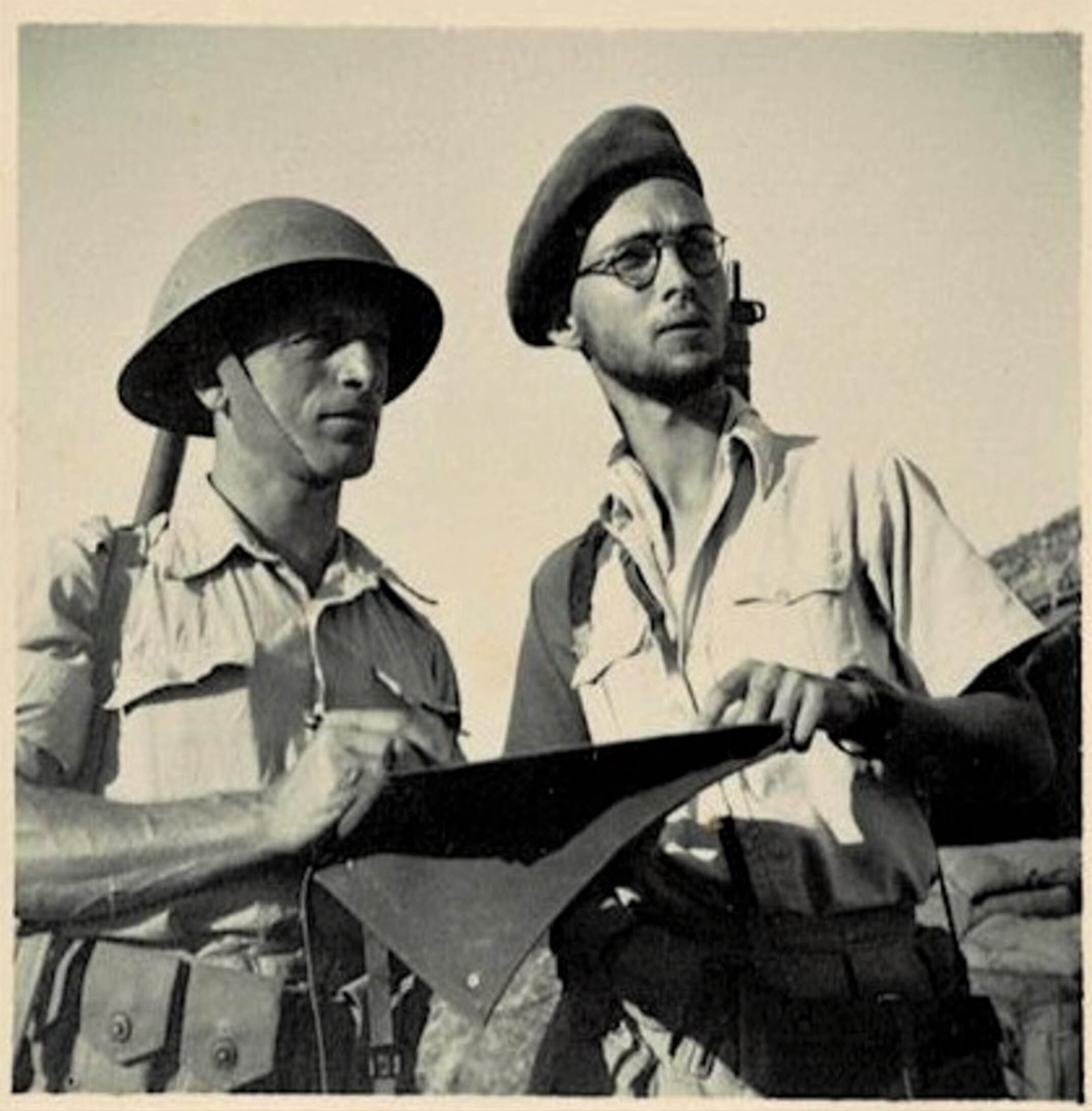 A love affair with America

After the War of Independence, Isaac went to study for his Ph.D. in the United States. He loved America’s openness and opportunity. Going into academia in Israel was apparently not possible for someone of his political background during that highly politicized period, his son explained.

Isaac studied at the University of Colorado at Boulder and then at Johns Hopkins University, where he met his wife. He became a professor and taught first at Temple University in Pennsylvania and then at City College of New York until his retirement.

He specialized in the geography of domestication and wrote a book on the subject. He also wrote on topics like religion and science, the history of kashrut and the geography of religion, including for Jewish-oriented magazines like Commentary, Midstream and Conservative Judaism, as well as for scientific magazines such as Science, Diogenes, Landscape and professional journals. 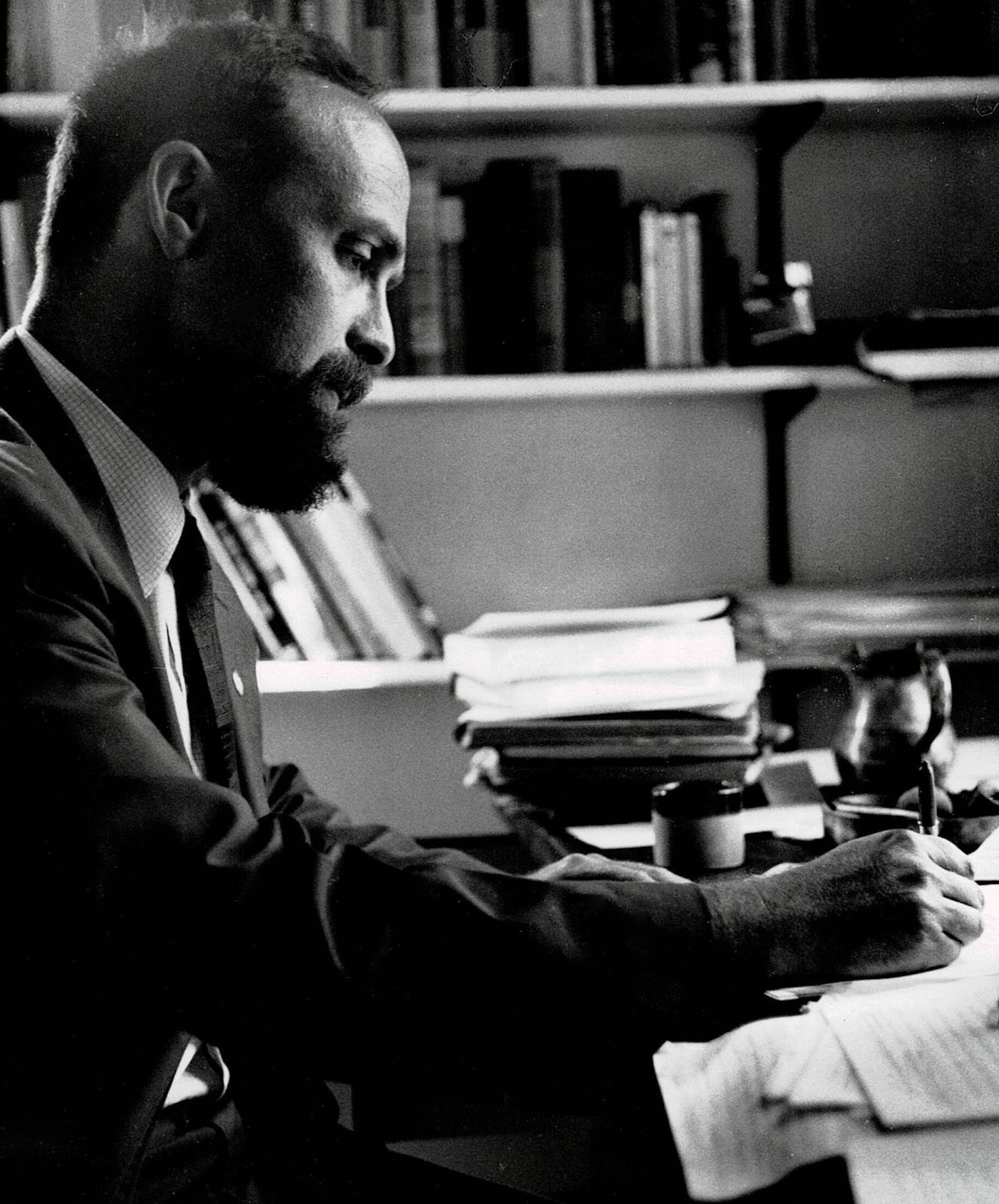 Dr. Erich Isaac in his study in the United States. Credit: Isaac Family.

He also wrote early on about the phenomenon of non-Jewish groups in Africa claiming to be descendants of Jews, specifically concerning what should be the Jewish attitude towards missionizing them.

“He once said that a geographer is someone who is interested in everything,” David told World Israel News. “He didn’t say it to be self-congratulatory, but it definitely applied to him.”

“While attending a geography conference at the University of Delaware, my eldest brother, who was attending the school, tagged along and was astonished at the fuss the participants made over him. They all knew who he was,” said David. According to a review of one of the books Isaac authored, titled Geography of Domestication:

“Erich Isaac, as one expects of him, has written a learned, scholarly, well-documented book and has drawn on a wide range of sources, including numerous German works that cannot be utilized directly by many American students.”

Judaism was central to Isaac. “He talked about Jewish historical events all the time,” said David. “They were fresh to him. He talked about them as if they had happened in the not-too-distant past. He was extremely well-versed in the Bible. I once asked him about a Talmud set on his shelf and he said his father had sent it to him. His father had high hopes that he’d become a Talmud scholar.”

When Isaac’s wife was writing a dissertation on the Land of Israel movement—opposing the land-for-peace movement, which became the book Israel Divided—he assisted her and accompanied her to meetings. His own sympathies were with the Land of Israel Movement, and at one of their meetings, he suggested that there should be a counterpart organization in the United States to lobby for retaining the territories liberated in the 1967 Six-Day War.

A sense of responsibility

Later, after he returned to the States, he was pursued by Shmuel Katz, a former member of the Irgun’s high command who was active in the Land of Israel Movement, which was remarkable at that time for bringing together well-known figures from every part of the political spectrum. Katz brought together a number of people who formed the base of the new organization, and thus AFSI was born, with Isaac serving as chairman. 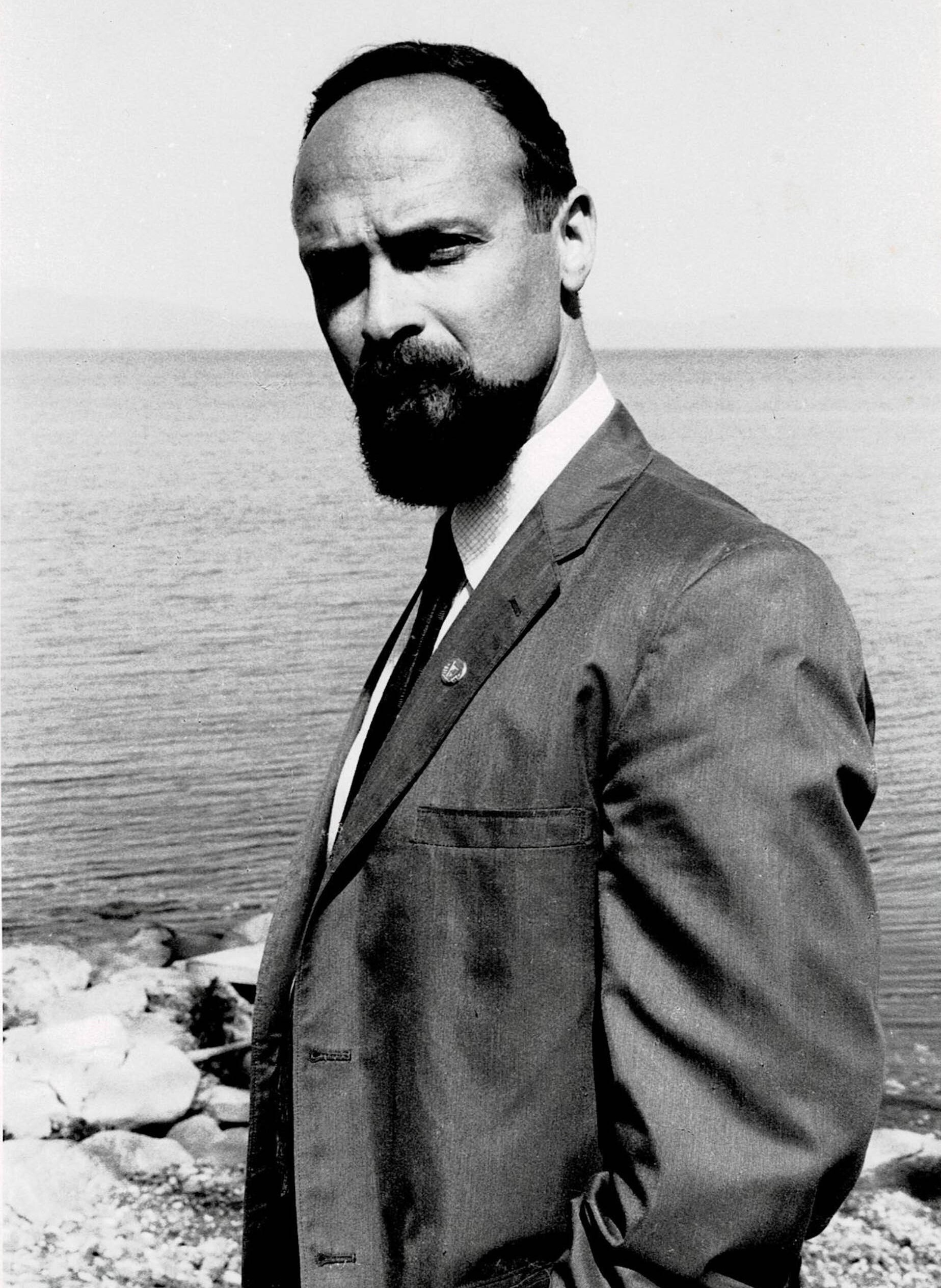 A few years later, he turned over the reins to Herbert Zweibon who led the organization until his death. Isaac would often say his greatest contribution to AFSI was recruiting Zweibon. The organization is active to this day.

“Dad, who possessed a deep political understanding throughout his life and a sense of responsibility to try and do something about the depredations of the radical left, was also involved in other organizations,” said David. “He was vice chairman of SE2, Scientists and Engineers for Secure Energy, Inc. The group, which included many prominent scientists, advocated for the peaceful use of nuclear power and attempted to counter the anti-nuclear movement.”

“Through his involvement with SE2 he became friendly with Dr. Edward Teller, father of the hydrogen bomb,” continued David. “He was also on the board of the University Centers for Rational Alternatives (UCRA), which was founded in response to the rise of student radicalism in the late 1960s. The group published a monthly journal Measure.”