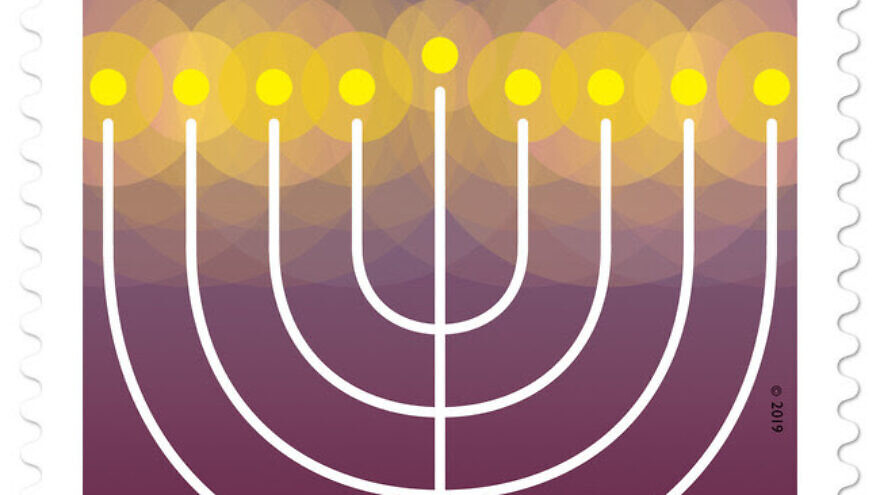 It is a truth universally acknowledged that Hanukkah’s profile has grown over the years due to its proximity to Christmas. It’s also true that because of this nearness, it is the Jewish holiday the most Christians are familiar with. And yet, while Jews are said to control the entertainment industry, we’ve made our greatest festive contributions to popular culture with Yuletide offerings (Irving Berlin’s “White Christmas,” Barbra Streisand’s “A Christmas Album,” “Mr. Magoo’s Christmas Carol.”)

We haven’t made such a big deal about Hanukkah. Most of us can either name all the TV specials that feature the Festival of Lights in a short order or have to strain our brains to think of more than two. Hanukkah songs that reached the masses? Adam Sandler cornered the market with an updated Jewish phone book that white nationalists surely had on file before the advent of the Twitter echo. But, in the interest of inclusivity, there are more options for Hanukkah content each year.

The White House recognizes the holiday (celebrating it early, and often before sundown) and, in the current regime, in defiance of CDC guidelines. The Orwellian Elf on the Shelf met his match in the Kafkaesque Mensch on a Bench, who has recently been by a tallit-wearing “Snow Mensch.” There are Hanukkah bushes, Hanukkah ornaments and ugly Hanukkah sweaters. There is now a lamentable cottage industry for RBG hanukkiahs. We appear to be in a Hanukkah boom. It’s only right that we match this uptick with our consumption of TV.