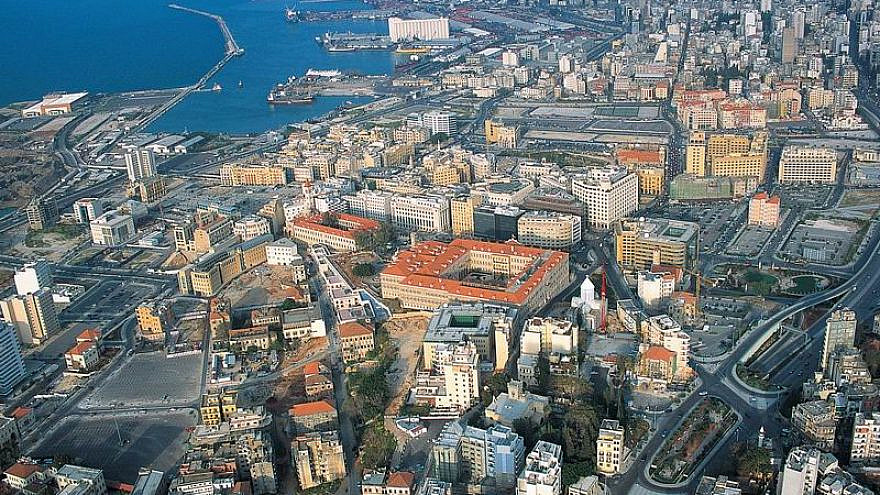 French Ambassador to Lebanon Anne Grillo criticized Lebanese Prime Minister Hassan Diab, who placed blame for his country’s economic woes on the fragile domestic situation and explosions last summer in the capital city, instead of leadership.

“What is frightening, Mr. Prime Minister, is that today this brutal collapse … is the deliberate result of mismanagement and inaction for years,” she said, reported Reuters.

“It is not the result of an external siege. It is the result of your own responsibilities, all of you, for years, of the political class. This is the reality.”

Diab warned on Tuesday that the country is in dire crisis and set to explode, and called on the international community to help.

Meanwhile, Qatar announced on Tuesday that it would support the Lebanese Armed Forces with 70 tons of food per month for a year, according to the Qatari state news agency QNA.

The aid was announced during the visit of Foreign Minister Sheikh Mohammed bin Abdulrahman Al-Thani to Lebanon.