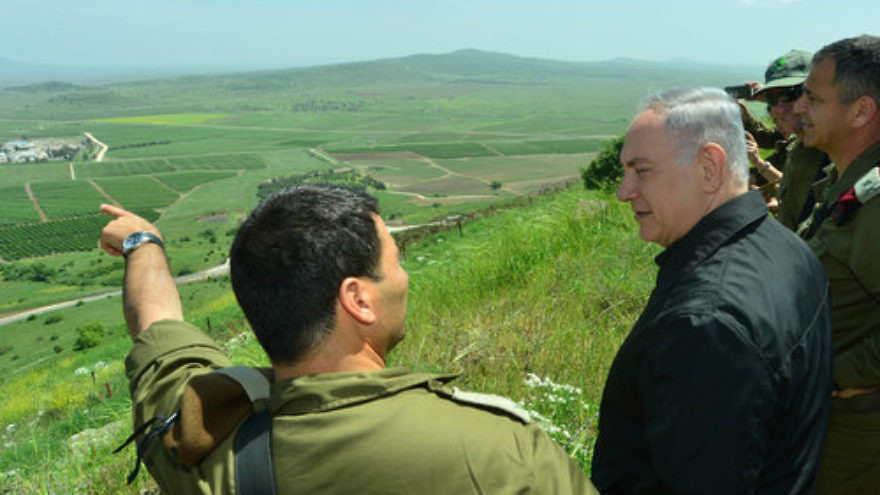 Israeli Prime Minister Benjamin Netanyahu’s office pushed back against U.S. Secretary of State Tony Blinken over his comments that stopped short of endorsing the Trump administration’s recognition of the Golan Heights in 2019.

In an interview with CNN on Monday, Blinken said while he supports Israel controlling the Golan Heights for now, he cast doubt on whether or not Israel had the legal right to control the region in the long-term.

“As a practical matter, the control of the Golan in that situation I think remains of real importance to Israel’s security,” he told CNN news anchor Wolf Blitzer. “Legal questions are something else, and over time, if the situation were to change in Syria, that’s something we look at, but we are nowhere near that.”

“The Israeli position is clear. In any possible scenario, the Golan Heights will remain Israeli,” added the statement.

Advisers to U.S. President Joe Biden have said America would not change its stance on the Golan, including during Biden’s presidential campaign.

Asked for clarification on U.S. policy regarding the Golan Heights, a State Department spokesperson told JNS: “the secretary spoke to this earlier this week and we have nothing further.”