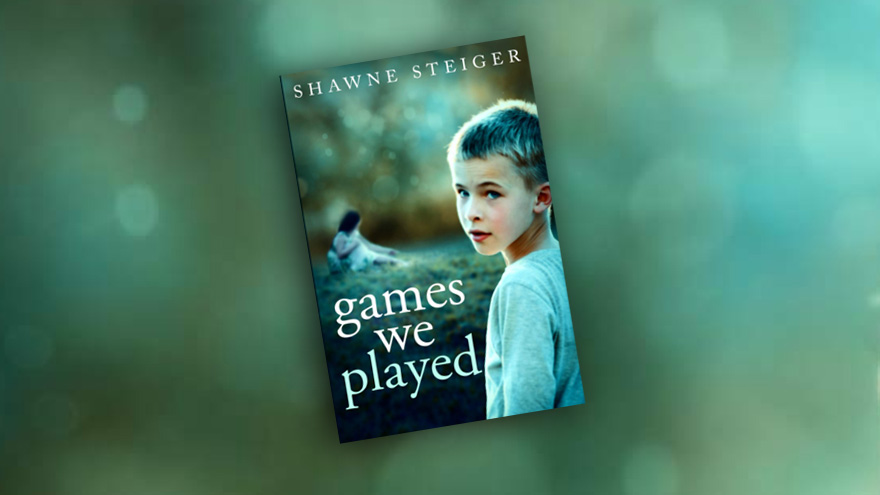 This well-written book is about people, specifically the two main characters, who have psychological and sexual hang-ups and issues which complicate their lives, as well as those of the people around them. The chapters are written from the viewpoints of the two main characters, Rachel, now an actress in the New York area, and Stephen, a rather mixed-up young man and military drop-out, living in California. As children Rachel and Stephen lived near one another and played together, though their games sometimes involved some kind of sexual element. In addition, Stephen had been indoctrinated with neo-Nazi ideology by his grandfather, with whom Stephen and his mother lived, and this penetrated their childhood games. Rachel had what was seemingly a normal family, with a psychiatrist father and home-maker mother.

At the beginning of the book Rachel’s paternal grandmother and Holocaust survivor, Gladys, moves in with the family. Her first action is to impose the regime of an observant Jewish life on the other members of the family, involving making the kitchen kosher, attending synagogue, and teaching Rachel Hebrew. The graphic account of the almost brutal way this was done leaves the reader reeling, and casts a shadow over the subsequent life of the family.

Without giving away too much of the story, suffice it to say that the characters’ lives follow a trajectory that at first drives them apart and later brings them together, as the time-line switches almost at random between their childhood and the games they played, and their adult lives with all the tensions and emotions of adult relationships with friends and lovers.

The author paints an authentic picture of the people and places in which the story is set (New York and California), and the reader gradually uncovers more and more of the background to the development of each of the individuals portrayed. Things (and people) are not what one assumes them to be, and the twists and turns in the narrative leave us wondering what is true and what is fabrication in their backgrounds. The addition of the neo-Nazi element in contemporary American society provides further authenticity to the story as it unfolds, creating a threatening atmosphere that rings true.

I enjoyed reading this book for its psychological insights into what were new worlds for me, as well as its telling portrayal of the internal conflicts and battles of the main characters. Anyone interested in contemporary American culture should read it.