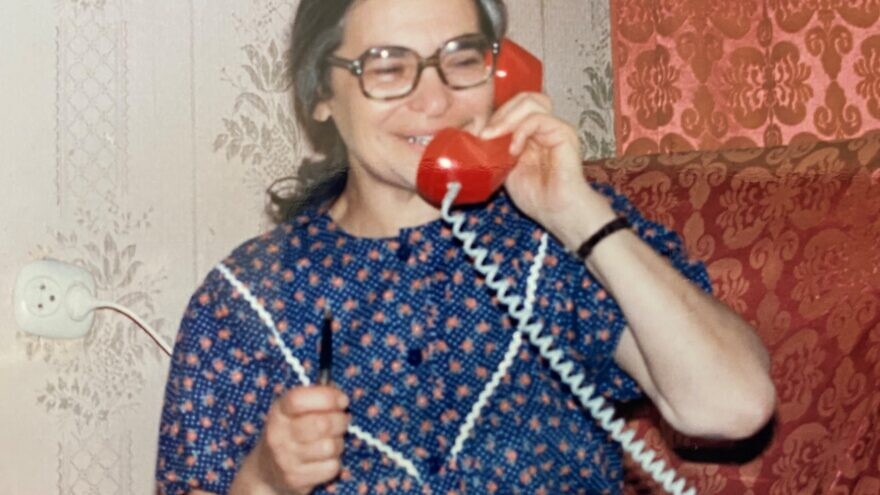 Ida Nudel, a leading activist and Zionist who sought permission for 16 years to leave the former Soviet Union and move to Israel, died on Tuesday at the age of 90.

Nudel was born in the former Soviet Union in 1931. She first garnered fame in the 1970s for campaigning for imprisoned Soviet Jews, also known as “Prisoners of Zion,” and for being a refusenik after her home country refused to allow her to emigrate to Israel.

For 16 years, Nudel requested permission to leave the former Soviet Union, but authorities denied her an exit visa because they believed that she may have heard state secrets while working at a state institution, according to The Associated Press. Her sister and family immigrated to Israel in 1971.

Nudel spent four years in exile in Siberia for hanging a poster that said, “KGB, Give Me My Visa,” outside her home in Moscow in 1978. After she was released in 1982, she was banned from living in Moscow and other major Soviet cities.

After being granted permission to move to Israel in 1987, Nudel made aliyah.

Israeli Prime Minister Naftali Bennett called Nudel “a role model of a Jewish heroine.” Former Knesset speaker Yuli Edelstein, also an ex-refusenik, called her “one of the great icons of the struggle for the right to immigrate to Israel from the Soviet Union.”

Nudel passed away in Israel and was buried in Hayarkon Cemetery in Tel Aviv. She never married or had children.