Home Jewish World Jewish People STM, what we think, what we want, by Theodore Bikel 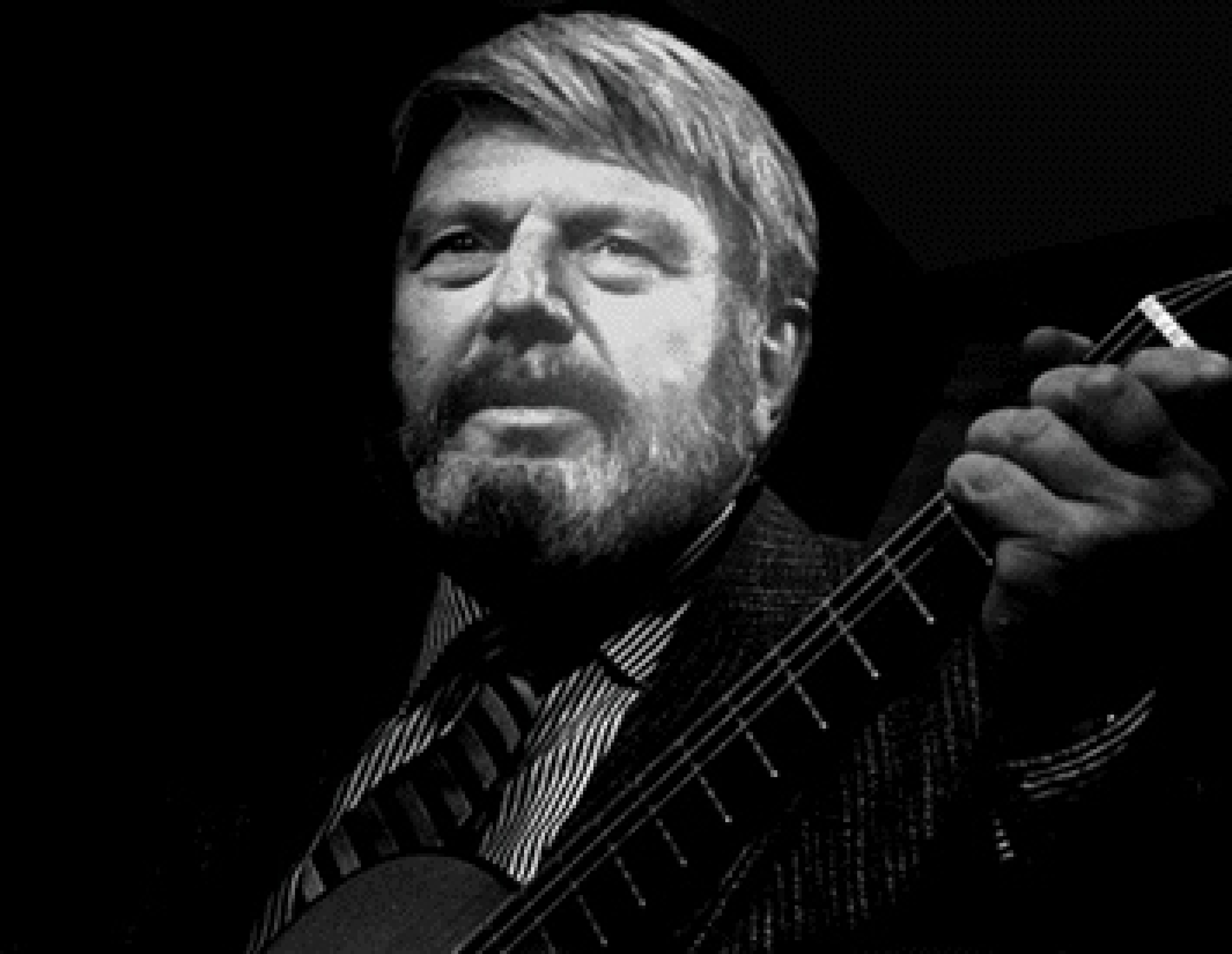 STM, what we think, what we want as expressed by Theodore Bikel in an interview with Miri Koral, founding director of The California Institute for Yiddish Culture & Language (CIYCL).

Theodore Bikel was “the singer of his people”—an actor, singer, and activist who defined iconic roles in The Sound of Music and Fiddler on the Roof, released dozens of albums of folk songs, and helped secure the survival of Yiddish culture for future generations. Produced by the Milken Archive of Jewish Music in cooperation with his wife, Aimee Ginsburg Bikel, this video tribute features Bikel reflecting on his life and career in an oral history session recorded in the final months of his life. Dozens of photographs from his personal archives enhance the story. Narrated by Aimee Ginsburg Bikel.