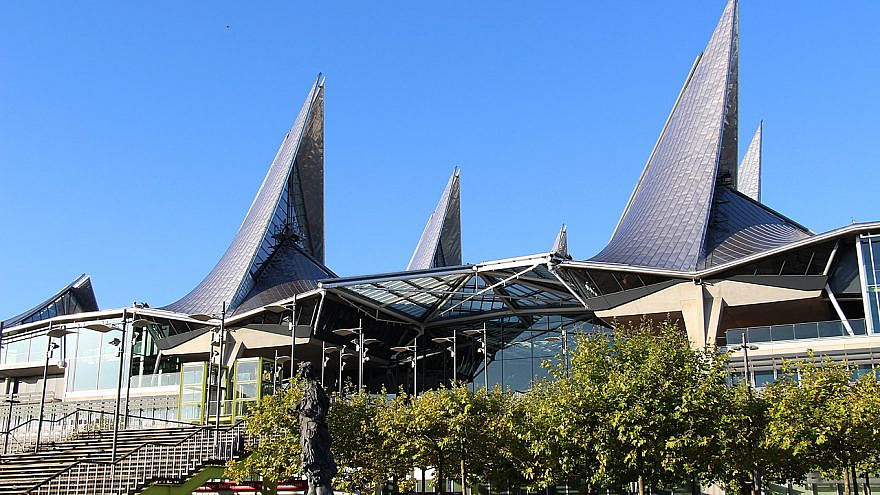 A Belgian court sentenced an Iranian diplomat to 20 years in prison for his role in planning a 2018 bomb attack on the annual rally of the National Council of Resistance of Iran (NCRI) in France, the German news site Deutsche Welle reported on Thursday.

Assadolah Assadi was convicted along with three accomplices in the plot against NCRI leaders. The plot was uncovered by German, French and Belgian police, the report said, noting that the trial in Belgium was the first in a European country against an Iranian official for terrorism charges since the 1979 Islamic Revolution in Iran.

Assadi served as the third counselor at the Iranian embassy in Vienna and was arrested in Germany while on vacation, negating his immunity. He was extradited to Belgium for the trial, which he refused to attend.

According to Belgian investigators, Assadi brought explosives from Iran on a commercial flight to Austria using his diplomatic passport and gave them to a Belgian-Iranian couple who was arrested by Belgian police while driving from Antwerp to France on the day of the rally. Triacetone triperoxide (TATP) explosives and a detonator were found in the couple’s car, the report said.