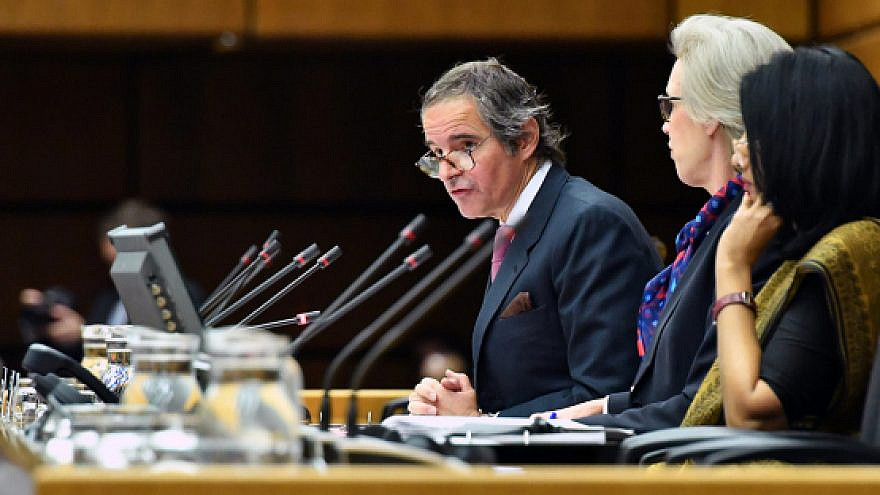 According to the report, International Atomic Energy Agency (IAEA) director-general told a quarterly meeting of the board of governors that talks with Iran over monitoring were “inconclusive,” one day after his return from Tehran, and despite earlier describing negotiations as “intense.”

“We could not agree yesterday, in spite of my best efforts,” Grossi told reporters after appearing before the board of governors. The report said that Grossi had met with, among others, Mohammad Eslami, the head of the Atomic Energy Organization of Iran.

“He had been hoping to make progress on several points of contention between the agency and Tehran,” said AFP.

On Nov. 29, Iran and world powers are due to restart nuclear talks in Vienna that might lead to a revival of the 2015 nuclear deal.

Israeli Prime Minister Naftali Bennett warned on Tuesday that Israel would not be obligated by such a deal if it is reached.