Home News Israel Teams prep for World Lacrosse Championship, to be held in Israel for... 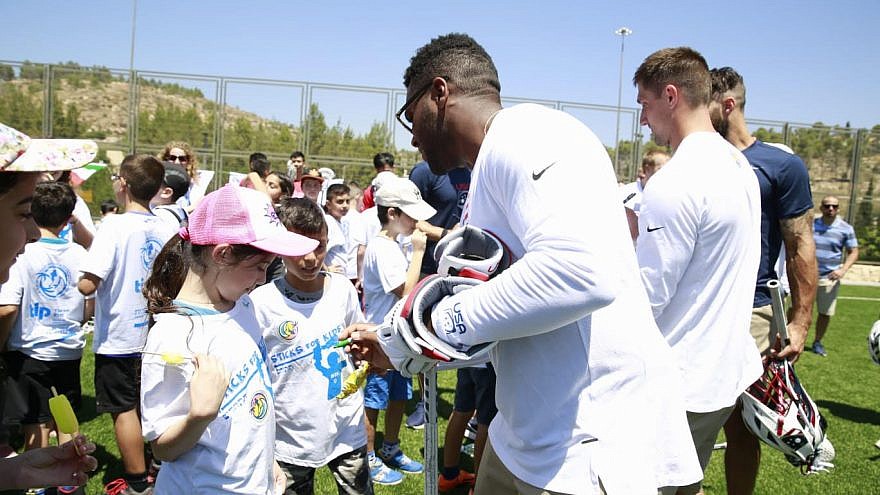 Two teams participating in the World Lacrosse Championship, which kicks off on July 12, warmed up together on Tueday at the Kraft Family Stadium pitch in Jerusalem.

In a match put together by The Israel Project, in cooperation with the Israeli Lacrosse Association, players from the USA and Hong Kong practiced on the field and signed shirts for crowds of local children who had come to watch the rare event. 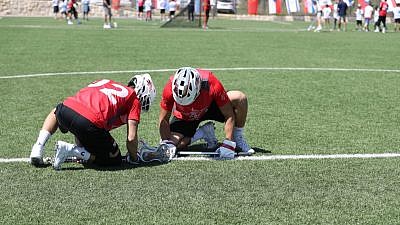 Members of the Hong Kong team consult on the Kraft Family Stadium pitch in Jerusalem. Credit: The Israel Project.

“Israel is joining countries across the world in becoming a lacrosse-loving nation,” said Lior Weintraub, vice president and director in Israel for The Israel Project. “The fact that Israel is the first non-English speaking country ever to host the World Lacrosse Tournament, which happens to be the biggest yet with 50 teams and 2,000 athletes participating, is a testament to the country’s flourishing spot in the international community.”

The World Lacrosse Championship will be held from July 12 to July 21 at the Netanya Stadium and Wingate Institute.