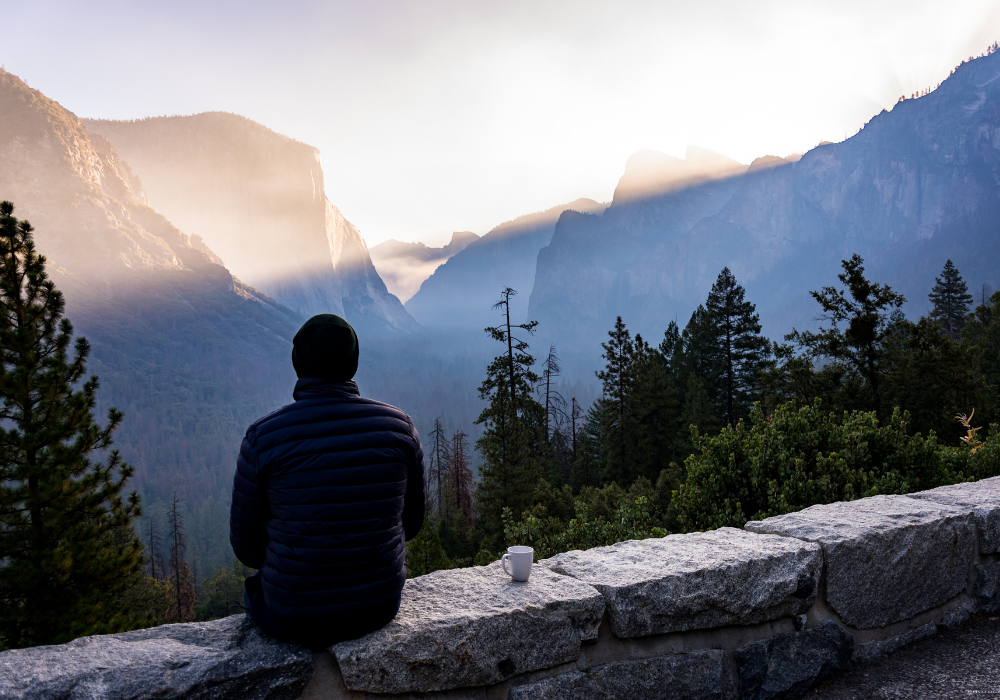 Immunity is a word that we normally use in several different contexts.  We talk about acquiring immunity from an illness either through getting the illness once or else through a vaccination.  In a completely different area of life, we talk about a criminal getting immunity from prosecution if he gives the police and prosecutors important information that can help convict other more important criminals with whom he has been associated.  Finally, people use the word in a more ambiguous context, when they say things like, “I’m immune to whatever comments (usually negative) that he, she, or they want to say about me.”

What do all of these uses have in common?  They all deal with protecting a person against an adversary, microbial or human.  The protection can come in a medical form, a legal form, or a psychological form.  And the protection doesn’t take the form of actively attacking the adversary, but, instead, of finding a way to stop the adversary from attacking the person.  It is as if the person has found a way of freezing the adversary in its or his tracks.  The microbe is frozen out of attacking a person’s physical being.  The police and prosecution are frozen out of putting a particular criminal in jail.  And the annoying people are frozen out of psychologically affecting a person that they have chosen as a target for their mockery or criticism.  In all three cases, a person is protected by a wall of experiential numbness that his adversaries are unable to penetrate.

I would like to suggest that there is a fourth application of immunity around today, an application that is related to the three applications previously discussed, but nevertheless, distinct from all three of them.  Actually, it is somewhat more connected to the form of psychological immunity that we have explored.  It has to do with perceiving primary experience life as a kind of predatory experience, and finding a way of shutting it out from our lives, as we become more and more immersed in the mediated experience of modern computer technology.  We become so accustomed to the numbing effects of the mediated experience of computer technology that primary experience from the external world seems overwhelming, almost as if it is attacking us.

I am really concerned when I hear from so many people that they would like to continue with all the Zoom groups and Zoom encounters within which they have become so immersed during the Covid pandemic.  In other words, given the fact that mass vaccination is creating the opportunity to live more fully in primary experience in the external world again, many people are, nevertheless, opting for continuing principally in the world of Zoom groups and encounters as well as encounters within WhatsApp, Face Time, and Skype.  They have developed a psychological immunity, as it were, to what is for them now the overwhelming predatory effects of primary experience in the external world.

This psychological auto-immune response puts us into a kind of no-man’s land.  It is indicative, on the one hand, of our growing incapacity to absorb the totality of more organic stimuli, primary experience stimuli, that are necessary for our survival as fully functioning mammals.  In other words, even if we were in the most wonderful traditional more natural living environment, we wouldn’t, in most cases be able to commune with it.  On the other hand, as mammals, we aren’t able to fully immerse ourselves in our screen reality world, no matter how much we may want to.  We are not built for the steady diet of digital defined discrete stimuli that we get from our screen reality world.  And yet with a psychological auto-immune response, we turn against our mammalian natures, by trying to shut off as much as possible our absorption of the primary experience organic stimuli we actually crave, and trying to absorb as much as possible the mediated experience digital stimuli that come from the screen reality that, increasingly, is becoming our new all-encompassing lived-in reality.

This response, which is becoming more pervasive and more powerful all the time, is one that threatens our capacity to carry the mammalian human legacy to the next generation and to the generation after that and so on.  By turning us against ourselves, it turns us against the whole project of the human race.  We become extremely numb to ourselves and ultimately, experience a kind of psychological death that can ultimately turn us into a kind of zombie or robot.  That is how dangerous the psychological auto-immune response really is for the human race.

US acknowledgment of the Armenian Genocide: Its implications