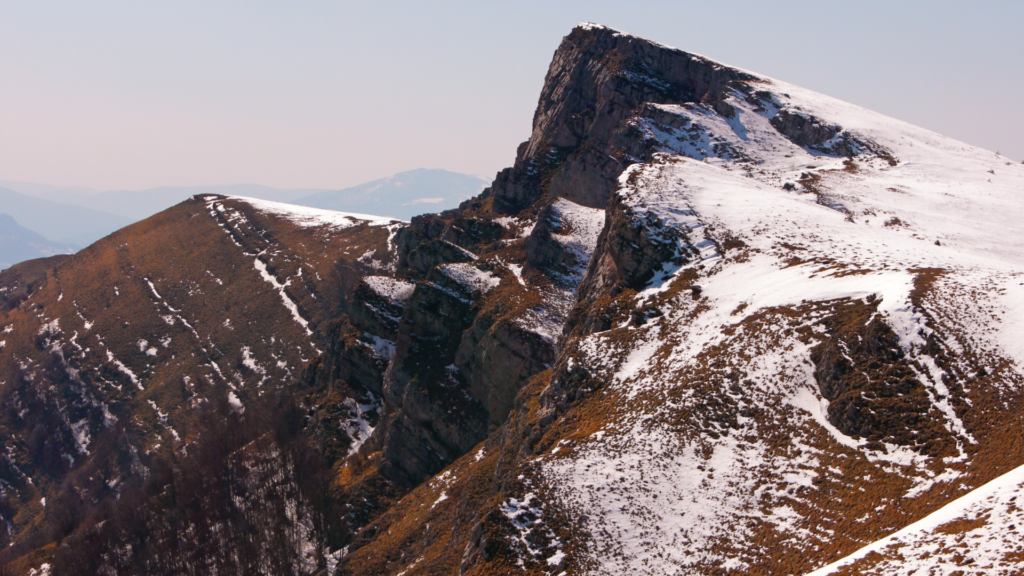 The word “place” has several different meanings just as a noun. There is the objective meaning of a specific geographic location. For instance, when we say so-and-so has a nice place, we are referring to a home in a specific locale. And then there is the more nuanced subjective meaning of a person’s place in a company, an organization, a family or a group of friends. In this usage, place could refer to where a person is within a hierarchy of power or it could refer to the role he plays in a group.

Right now though, I am more interested in still another kind of place. I’m referring to the place that a person occupies in his own field of experience. In particular, how grounded is the person within his own field of experience? Is he emotionally rooted in the general area where he is living? Is he connected through emotional bonds to the people that surround him? It is my opinion that the more people immerse themselves in the frictionless mediated technology of modern society, the more numb they become, and the more they lose their emotional place in the field of experience in which they happen to be living.

Which leads to still another possible meaning for place. A person has to be able to find a place for himself, a comfort zone, within himself. The problem is that if a person becomes numb to himself as a result of his immersion in a modern technological living environment – which makes his life experience overly frictionless and overly mediated – then he is too numb to really know who he is and, therefore, where he belongs. What I mean is that we all have multiple character traits and multiple skills. But some of these traits and some skills are stronger inside us and are more at the core of who we really are. If we are too numb then it becomes very difficult for us to identify those traits and those skills and therefore operate out of a comfort zone place and, therefore, feel really vibrantly alive.

Modern technological society makes it difficult for us to not only find where we belong in terms of forming our deepest grounding and our deepest bonds in the external world, but also to form our deepest grounding and our deepest grounding inside ourselves. When we float in an experiential vacuum, there is no place for us either in the external world or within our minds. And without this place for us within our minds, our mind lacks the template needed to integrate the different parts of our mind. So, our mind begins to suffer from what anything in a physical vacuum suffers from: entropy. In other words, it begins to fall apart. This is what the numbness in a psychological vacuum leads to.
And then come all the different desperate attempts to hold the mind together while being groundless. All of these attempts usually revolve around a shock or a jolt to the mind, which somehow wards off the fragmentation that is occurring and helps to bring the different parts of the mind together. It is an attempt at overstimulation to avoid sinking into understimulation, and, at the same time, create an internal place.

One obvious tactic is the taking of certain drugs. Lately, it has been particularly the opioids and methamphetamine. Both of these categories of drugs have a kick to them that is excellent at intermittently pulling a person out of an experiential vacuum. And because the kick is intermittent and doesn’t last in an ongoing way, a person has to keep taking the drugs in order to get the effect which momentarily helps to hold the mind together. Hence the resulting addiction. The fact that both of these categories of drugs can be eventually lethal is, on one level, almost irrelevant to the addict. He feels that living in his numbness is a kind of a living death anyway. On one level, death gives an addict a more secure place to be – an endless sleep – than floating endlessly in a psychological vacuum.
Another tactic is to join an extremist group. When I say extremist, I am not just talking about an extremist political group. It could also be a non-political group where people are intolerant of those who don’t accept their ideas. For instance, it could be a vegan group that is intolerant of those who consume any animal products. Or it could be a religious cult, where people have mystical ideas. Part of what draws people to groups like these is precisely creating a place in the world for ideas that make friction with more conventional ideas and, in that friction, helping those who belong to such groupings to feel more vibrantly alive.

One more tactic is violence against others and against oneself. Sometimes, it can be pure violence as with that mass shooter in Las Vegas a while back who killed so many people without an apparent motive. Sometimes it can be violence mixed with being a part of an extremist group as with many participants in White nationalist groups or Islamic terrorist groups. There is a certain shock value in being so violently different from the more conventional people who are one’s family, neighbors, friends and acquaintances. And the ultimate shock value comes in attempting suicide. The rush in preparing to die at one’s own hands has to be incredibly intense. And again, like all the previous tactics discussed, it helps a person to hold himself together temporarily and temporarily find a place for himself within himself.

Is Mayim Bialik too Jewish for ‘Jeopardy’?

Some ideas must be debated, but not historical facts