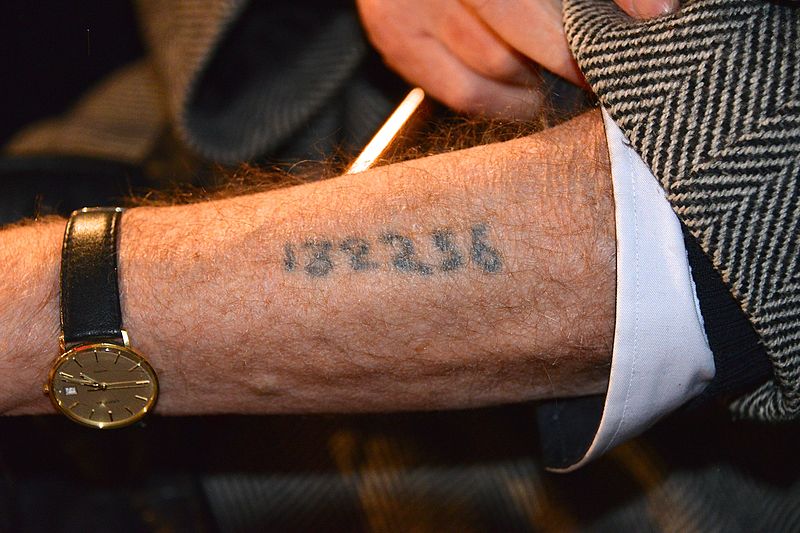 To all soldiers, commanders and employees of the Israel Defense Forces: Holocaust Remembrance Day silences Israel and envelopes our country’s streets in quiet.

The day causes us to stop our daily routines and devote some thought to the most painful and brutal chapter of history, as a whole, and our people’s history in particular. It also reminds us that we cannot take anything for granted—not that we live in security, and not the existence of Israel, a country that is the fulfillment of a dream of generations; a safe country, the national home of the Jewish people.

The concentration camp has been replaced by freedom; the walls of the ghetto by defended borders; the languages of the Diaspora by Hebrew; and the prison clothing by IDF uniforms. We overcame; we won; and we were rewarded with independence. But our ability to keep the memory alive comprises an inseparable part of that victory.

We remember the 6 million of our people who became Holocaust victims, pulled out of their homes, cut off from their families and stripped of their rights as free people until their identities were erased, and they were marched, defenseless, towards death.

We remember the Holocaust survivors who still live among us—the ones who experienced the devastation and were part of the resurrection, and who are privileged to see the home that they built, the children, grandchildren and great-grandchildren who now live in peace and quiet in Israel, and are experiencing the great light that grew out of the darkness.

When the siren sounds, we IDF commanders and soldiers will stand strong alongside the survivors, proud of our uniform, proud of our job and proud of the country. After a year in which we were unable to meet face to face, we will once again be offering a shoulder and a hug, and be able to look them in the eye and hear their personal stories and tales of courage firsthand.

We will do what we have been commanded to do: pass on to the next generation the description of what was perpetrated, and fulfill our obligation to preserve our independence and defend ourselves. We will continue to stand guard and ensure their vision of an independent, secure, prosperous country rooted in values.

May the memory of the 6 million be a blessing.