Home Op-Eds Idriss Déby: The death of an African warrior 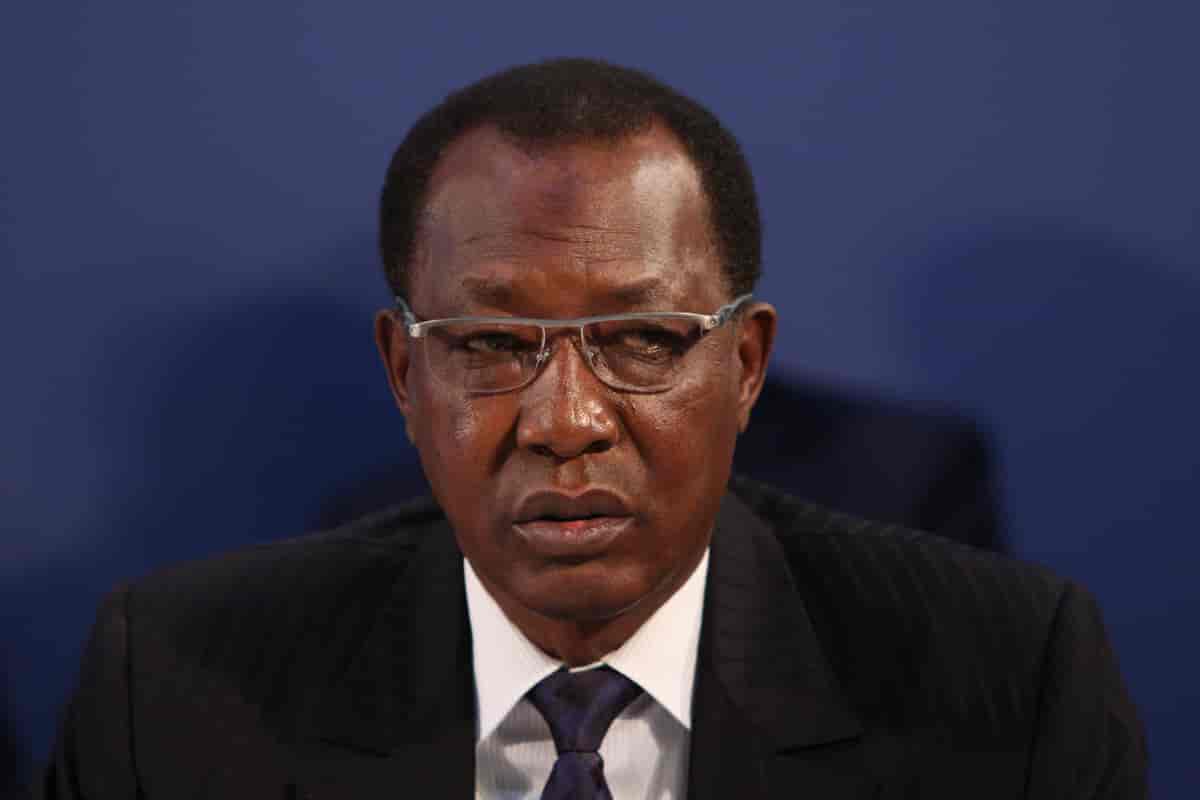 We worry about the Middle East. We pivot toward Asia. As for Latin America, we at least pay attention to Venezuela, Cuba and the countries from which emigrants are streaming north.

But Africa? Mostly, we ignore it—even at a time when the slogan “Black Lives Matter” has been painted on the streets of our nation’s capital.

Have you seen any television news reports about the more than a million Ethiopians now displaced by civil war, the United Nations peacekeepers who opened fire on protesters in the Democratic Republic of the Congo earlier this month, or recent terrorist attacks in Mozambique that left “beheaded bodies strewn in the streets”?

On the website of the Congressional Black Caucus, the only Africa-related item I could find was a letter written last year demanding that the Trump administration “stop its plans to deport over 200 Cameroonian asylum seekers.”

I fault myself, too. Though I spent several years reporting from Africa, and I’ve written many hundreds of columns, few have focused on the continent. Among the serious threats to international security there: the spread of jihadi groups, penetration by Iran’s rulers and Beijing’s efforts to appropriate the continent’s natural resources.

Many African nations are ill-equipped to resist such predators because of enervating internal conflicts based on ethnic, tribal, religious, linguistic, cultural and other differences.

Think about that, too. A nation unable to generate and maintain a sense of patriotic community and commitment is apt to fracture into mutually antagonistic sub-identities — even where skin color is not a factor.

What gives rise to such thoughts: Reports I saw last week—not on the front pages or television news—that Chadian President Idriss Déby Itno, 68, had died of gunshot wounds sustained in a remote area of northern Chad where his troops long have been fighting rebels. That brought back memories.

In 1983, the government of Chad wanted the world to know that it was engaged in a serious war against insurrectionists backed by “a foreign invader”—namely Libyan dictator Moammar Gadhafi. So, five reporters were invited to accompany Chadian troops into contested areas of northeastern Chad. Three were from France, a fourth was from China and the fifth was an American—namely me, then a foreign correspondent for The New York Times.

As I would note in a subsequent dispatch, the Chadian units battling the rebels were “composed of hard men, fighters accustomed to sleeping on carpets in the sand, sipping water poured from a goatskin and eating rice and wild gazelle from a communal bowl swarming with flies.”

The patrol I accompanied visited one abandoned battlefield after another, where we saw “bodies sprawled and decomposing in the dust, charred weapons and overturned jeeps, and every so often a pair of boots standing by themselves.”

The idle footwear puzzled me, so I asked the young officer leading our mission to explain. “Many of the soldiers here are not used to wearing boots,” he was candid enough to tell me. “So if they think they will have to run, they take the boots off and leave them behind.”

That young officer was Idriss Déby, the son of a poor herder from the northern Chadian deserts, a member of the Zaghawa people, a Muslim ethnic group of the Sahel. Leaving his family’s livestock behind, he joined the Chadian military and quickly proved his mettle. In the 1970s he trained in France, qualifying as a pilot. In 1982, he was appointed army chief by President Hissène Habré.

I cannot claim that we became great friends over the days and nights we spent in the desert. But he was a reassuring companion. In his camouflage uniform and dark sunglasses, a long scarf trailing from his neck, he emanated a sense of calm authority. He seemed not so much brave as fearless.

Seven years later he would seize power in a coup d’etat. Six years after that he would be elected president. He would become one of Africa’s longest-ruling leaders. The day before his death, the government announced he had won a sixth term in office.

I’m not so naive as to believe that Chad’s elections have been entirely free and fair, but I think it’s possible that, as an indefatigable warrior and staunch defender of his nation’s sovereignty, he enjoyed respect and a measure of popularity.

Chad has been embroiled in conflicts, on and off, since the mid-1960s. That, too, should be food for thought. While it’s comforting to believe that peace is the natural state of mankind, and that wars—especially those that appear “endless”—are aberrant, the evidence contradicts that conclusion.

President Déby forcefully opposed Boko Haram and similar groups, some affiliated with al-Qaeda or the Islamic State. That’s one of the reasons he has enjoyed strong support from France, the former colonial power in Chad, which has more than 5,000 troops in the region, and whose counter-terrorism operations are based in N’Djamena, Chad’s capital. “You gave your life for Chad in defense of its citizens,” French President Emmanuel Macron said at the old warrior’s funeral last week.

A transitional military council led by the late president’s son, Mahamat Idriss Déby Itno, a 37-year-old general, is to take charge of the country for 18 months, after which new elections are to be held. Dissidents are dubious, protesting what they call “monarchization.” I anticipate tough times ahead for Chad and other African nations. I plan on paying closer attention.