Home Op-Eds Israel must not stand idly by 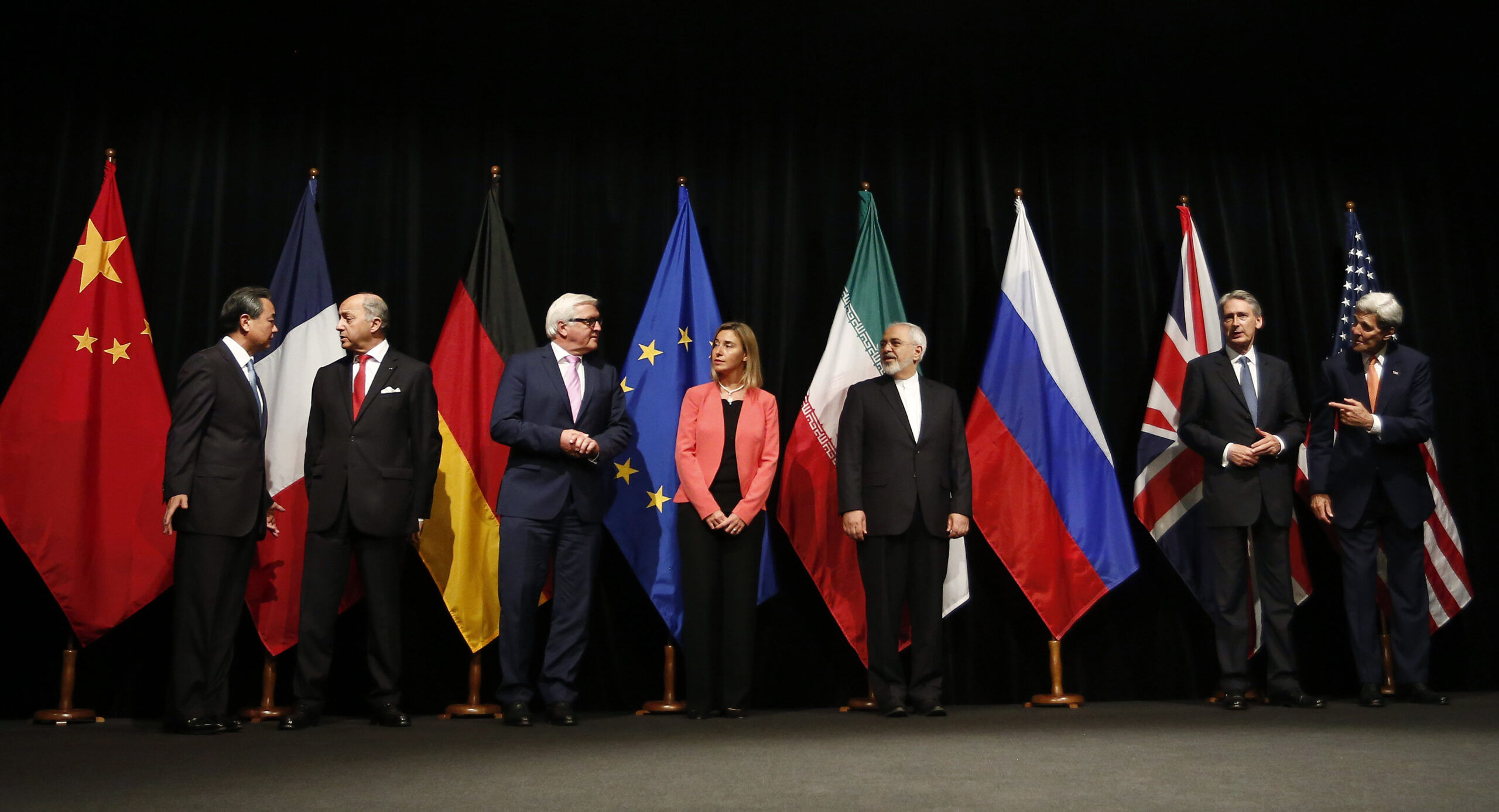 The nuclear talks in Vienna feel like a flashback. The U.S. administration is yet again eager to join the dangerous Iranian nuclear deal, and Israel is left to wage a rear-guard battle alone.

It seems that Washington will rejoin the Joint Comprehensive Plan of Action, or JCPOA, in its original form, without any changes or additions to the way it was worded in 2015 during the Obama administration.

Iran is playing a sophisticated game and is winning. Since the 2015 deal was concluded, not only has the Islamist regime enriched uranium to a boggling 60 percent purity level, but it is also threatening to go up to 90 percent unless the United States returns to the agreement as is.

And instead of acting to preventing the Islamist regime from creating a nuclear bomb in the upcoming decades, instead of setting up proper supervision of Iran’s nuclear sites and forcing Tehran to cease its support of terrorism in the Middle East, the United States is giving in.

There is no doubt that attempting to resolve the Iranian issue via diplomatic means is a legitimate approach. However, such negotiations must be conducted from a position of strength.

Israel is in contact with Washington, trying to make a case against the U.S. reentry into the nuclear deal. However, it seems that Americans are intent on rejoining it. That is my impression after talking to diplomats in the United States and Europe.

Meanwhile, Israel is using other means to prevent Iran from developing nuclear weapons. This is something Israel does continually and will continue to do as long as the Iranian nuclear threat persists.

If the United States does rejoin the nuclear deal, we cannot let it deter us. When the world embraced Iran in 2015, Israel stood its ground and warned of the impending danger and that the Tehran government was a wolf in sheep’s clothing.

Just like we did then, we must also now assume the duty of standing up for the truth. We shall not hesitate to tell the world that the Iranian nuclear agreement is a threat not only to Israel but to the entire world. The Jewish state, in turn, will do what is needed to protect its citizens.

Ambassador Danny Danon served as Israel’s 17th Permanent Representative to the United Nations, Minister of Science and Technology and Deputy Minister of Defense. He is currently chairman of the World Likud.