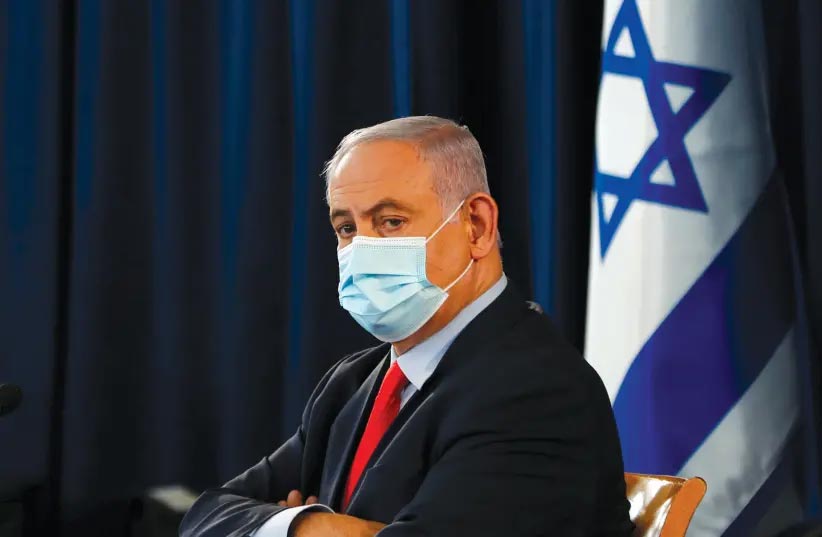 The riots in which participants stormed the Capitol building are the opposite of American and Israeli values, Prime Minister Benjamin Netanyahu said on Thursday, the morning after the violent events in Washington, at the opening of a meeting with US Treasury Secretary Steven Mnuchin.

Yet Netanyahu continued to praise US President Donald Trump, who backed the rioters’ clause with repeated claims that the November election that he lost had been “stolen.” In December, the US attorney-general at the time William Barr, who had been appointed by Trump, said there was no evidence of widespread election fraud.