Home Op-Eds The delusion of reaching an ‘arrangement’ with Hamas 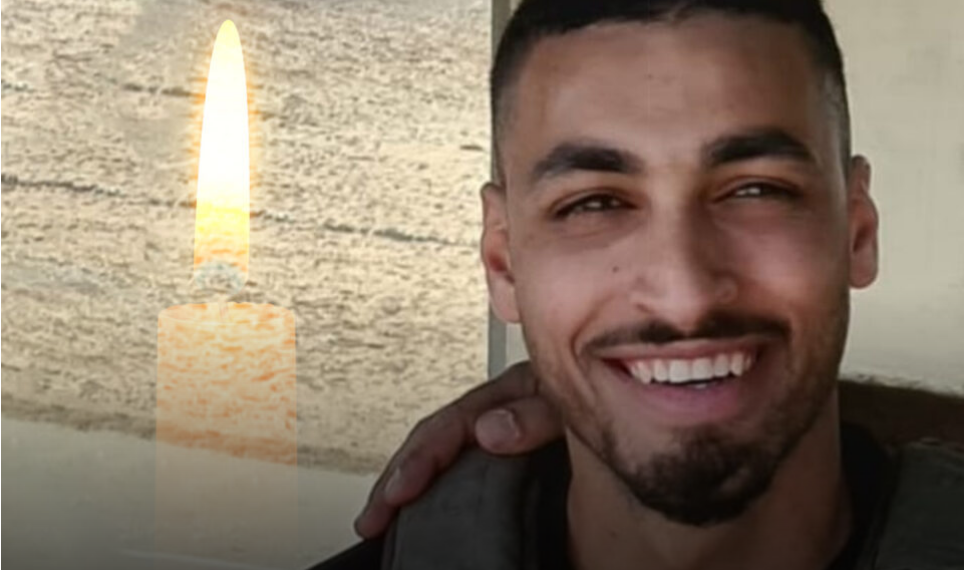 The death of Israeli Border Police officer Bar-El Hadaria Shmueli, who was shot in the head during a riot on the Gaza-Israel border on Aug. 21, is not merely the reflection of a tactical error by the IDF but of a perverted strategic approach.

Israel, like the United States in the Iranian context, longs to work things out with Hamas. And just as with the U.S. and Iran, Israel’s desire hides a mistaken reading of the situation. In Israel’s case, a misreading of Hamas under its leader in the Gaza Strip, Yahya Sinwar, echoes Israel’s failure to understand Yasser Arafat’s Fatah or PLO.

In 1991, Israel adopted the goal of reaching a “political agreement” as a solution to the conflict with the Palestinians. The assumption, which turned out to be incorrect, was that adopting the “territory for peace” concept would completely erode Palestinian belligerence.

The collapse of the “Oslo process” due to the Second Intifada, which erupted after Arafat rejected Israel’s generous offer for a permanent peace deal and backed violence against Israel, illustrated that the Palestinian national movement never saw the conflict as something that could be resolved via political agreements. Rather, it viewed the conflict as a long-term battle to defeat Zionism.

In recent years, this outlook has become the bedrock of Israel’s Gaza policy. It dovetails with Israel’s disinclination to conduct a military operation in Gaza. Israel has clung to it so tightly that it has tended to blindly view Hamas’s continued terrorism as “rogue” acts that do not represent the organization’s official line. As the birth pangs of the movement getting on board with a long-term “arrangement” (hudna or “truce”) that supposedly includes a willingness to thoroughly contain terrorist acts.

Even the latest round of hostilities with Hamas, in May, did not do anything to change Israel’s view. The opposite. It anchored the assumption that after the fighting, it was time for a long-term arrangement. There was no understanding that as with Arafat’s PLO-Fatah, which in the name of the eternal principle of the conflict was never willing to end it and mixed violence with any dialogue, Hamas sees its own strategy in terms of a reality that combines negotiations and terrorism.

This is the strategy of “both” (agreement and “resistance”) that characterizes Iran’s approach to the West (which wants talks with the United States and also nuclear weapons), and is the opposite of the Israeli strategy, which is based on an “either-or” model—conflict, or a deal.

History not only teaches us that there is no real difference between the secular PLO-Fatah and the Islamist Hamas, but also gives us the insight that Israel tends to repeat the mistake of projecting Western thinking onto its opponents (not to mention the fact that political victimization is not a matter of fate).

Only once we set aside the delusion of a long-term political agreement or arrangement will it be possible to wake up from the idea of an economic arrangement with Hamas. Or at least to recognize that such an arrangement would not necessarily guarantee quiet on the security front.

Doron Matza, Ph.D., is a former senior officer with the Israel Security Agency and a research fellow at the Institute for National Security Studies.

This article was first published by Israel Hayom.