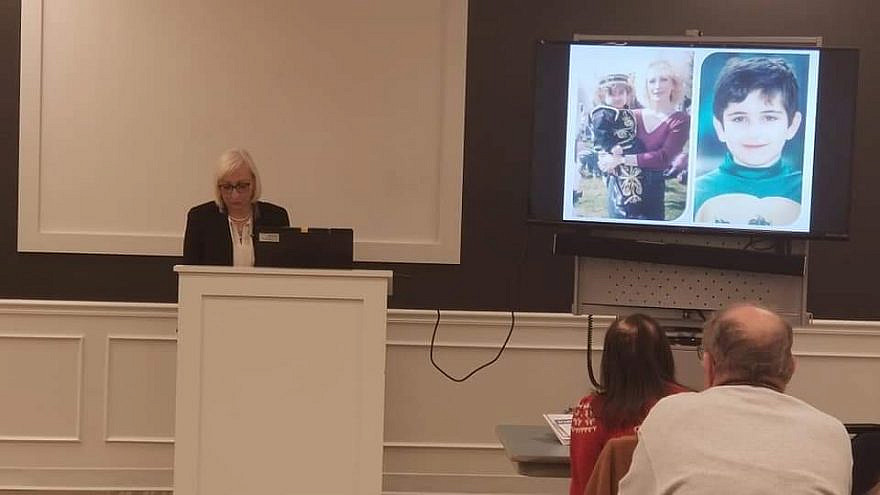 Daniel Marash was 22 when he returned to Israel from Belgium, where he attended a music festival featuring many of the artists that he had followed and loved.

It was the summer of 2014, and an armed conflict between Israel and Hamas in the Gaza Strip had broken out. Southern Israelis were facing the twin threat of rockets raining down from above and terror cells in cross-border attack tunnels from below. The Israel Defense Forces had called up reservists ahead of a ground operation. Daniel was one of the people called up to defend his country, and so he reported to the Armored Corps’ 53rd Brigade, where he served as a combat medic, before entering Gaza.

On July 31, Daniel’s unit was waiting at a rendezvous point to assist an infantry force that had completed the neutralization of an attack tunnel in Gaza when it came under enemy mortar fire. The armored personnel carrier carrying Daniel was hit, and he was killed along with four other combat soldiers.

“He was mature for his age, even as a young child,” recalled his mother, Diana. “He always had a happy presence—optimistic and energetic, and making us laugh from a young age.”

Daniel in the army. Credit: Courtesy.

Daniel also had a passion for music, particularly rock, and played the electric guitar.

Attending the rock festival in Belgium was the realization of a dream for him, she said, since it featured many of his favorite artists.

“It was his happiest time,” noted his mother. “To see the artists he followed on YouTube, to play their songs. He came back a happy kid. Two weeks later, he was recruited as a reservist to ‘Operation Protective Edge.’ ”

Throughout his life, Daniel stressed the importance of moving forward, Diana said, and today, she carries this same message to the world, including through talks she gives on Daniel’s life to American Jewish audiences.

“Daniel’s choice was life, and I know how much he would have wanted me to continue,” she said. “In our last conversation, he told me to pay attention to my needs, to take action on things that I wanted to achieve. This has remained with me in my thoughts. He was so keen for me to make progress and to do things that were good for me.”

Following her son’s legacy, Diana, with the assistance of the Israeli Defense Ministry, enrolled in a public speaking course and trained in how to deliver lectures, including in front of cameras. She learned how to tell the story of her son and family, and gained confidence.

“It is so important for me to do this today and to continue Daniel’s story. I want people to know him through me—what kind of son, brother and friend he was. So many friends have loved him, so many people that he helped. I think that the entire family learned from him and followed his path, which was figuring out how to help others and to see the good in life,” she said.

‘We live this every day’

In the enormously difficult years that followed his death, Diana has found strength in the people around her. She also stressed the ongoing support she has received from the Defense Ministry, such as the frequent contact with Oshrat Shaked, a social worker from the Ministry’s Department of Bereaved Families, Commemoration and Heritage. 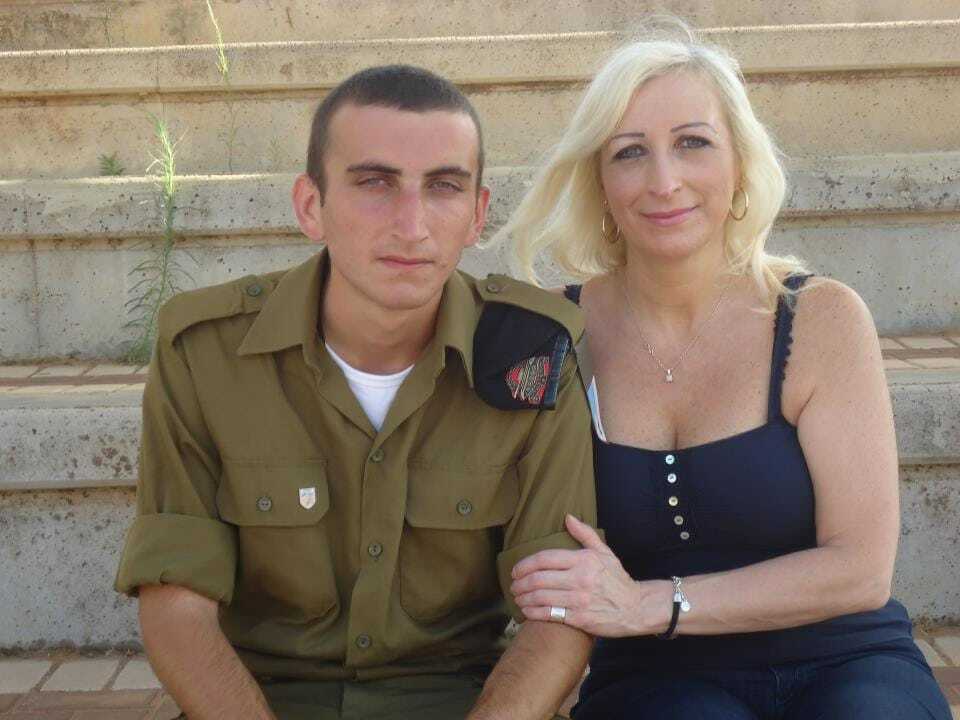 “We received a big hug and lots of support from them. This is very important since sometimes, we feel alone,” said Diana. “Memorial Day and the commemoration day of his falling are not enough. This is twice a year, but we live this every day. When we get a hug from the Defense Ministry and from Oshrat—wonderful people—this gives me strength. I can consult with them, find a direction and get support, like the speaking course. They always have the right word to say. I feel I can speak to them, and this makes the day better. I can breathe and know that that there are people who are with us, who want to help, and that we will continue with life.”

Diana said that this enables her to engage with life with more optimism, although “the pain never passes.”

Daniel was fond of photography, she said, and “loved to travel around the world, taking pictures. He took pictures of our beautiful country. He would come home from a trip and always tell the family: We have such a beautiful and colorful country,” recalled Diana.

One day after he fell, she found a computer file with many of his photographs and launched a traveling exhibition of them. 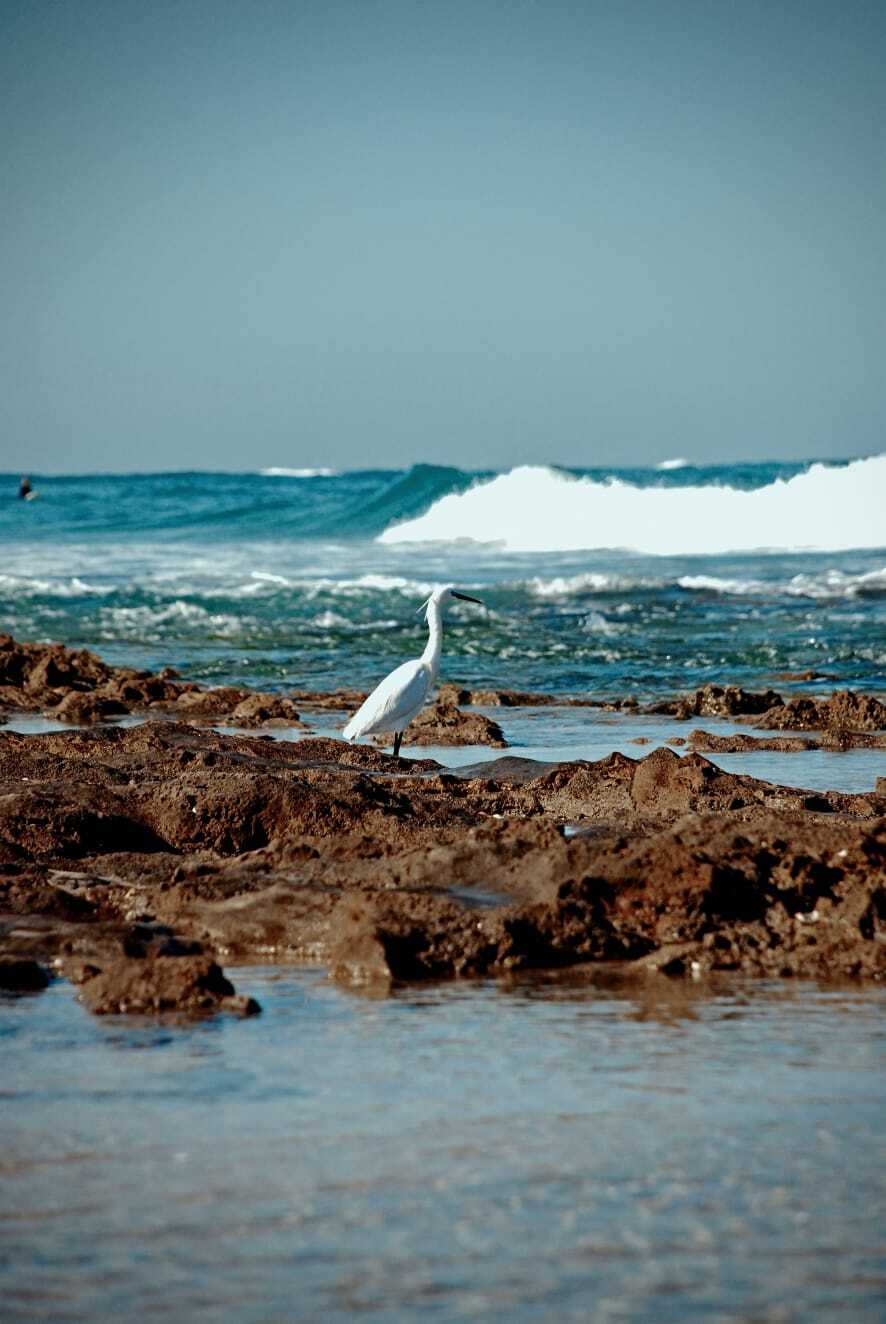 The exhibition is currently on display at the Armored Corps Memorial Site and Museum at Latrun, between Tel Aviv and Jerusalem.

After the pandemic fades, Diana hopes to resume her talks overseas and recounted how she connected with American Jewish audiences while telling her story.

“I flew to the U.S. two years ago and gave a number of talks at Saint Paul in Minnesota to the Jewish community. It is very important to tell them Daniel’s story, as well as my story as a mother on how to continue on. I do this to preserve Daniel’s memory and to make sure he is not forgotten. Daniel had a sentence that he went with all the way: ‘In difficulties, work hard, succeed, realize your dreams and don’t give up.’ Even when it is hard for me, I stick by this sentence,” she said.

‘I was a happy mother’

During her talks, Diana encountered questions from audience members who asked why she had sent her son to the military in light of the risks. “I explained how important it is to defend the country.

I said that with all of the pain, I am proud of him. He is a hero.”

During one talk in an old-age home, a senior citizen who had been deeply moved stood up and told Diana that had she stayed in Russia, from where she immigrated to Israel, “this wouldn’t have happened. I told him that I had 22 happy years with Daniel. I was a happy mother. I would not have given up on those years. He started crying, and I cried with him. It was such a moving moment.”

Daniel’s service in the IDF as a medic is no coincidence, as it matched his desire to help others. “He cared for wounded soldiers. We heard so much afterwards about how he saved lives during his military activities, though he didn’t tell us much. Helping others was his path,” said Diana. “Now, the house is quiet.”

Oshrat Shaked, the Defense Ministry social worker, added that she has spent four years accompanying Diana. “We have met so many times, and each time it is so moving to hear her story. Each time it is like hearing it for the first time,” she said. “Diana is an enchanting woman who, despite the heavy disaster that befell her family, has chosen life. She sees it as Daniel’s directive.”