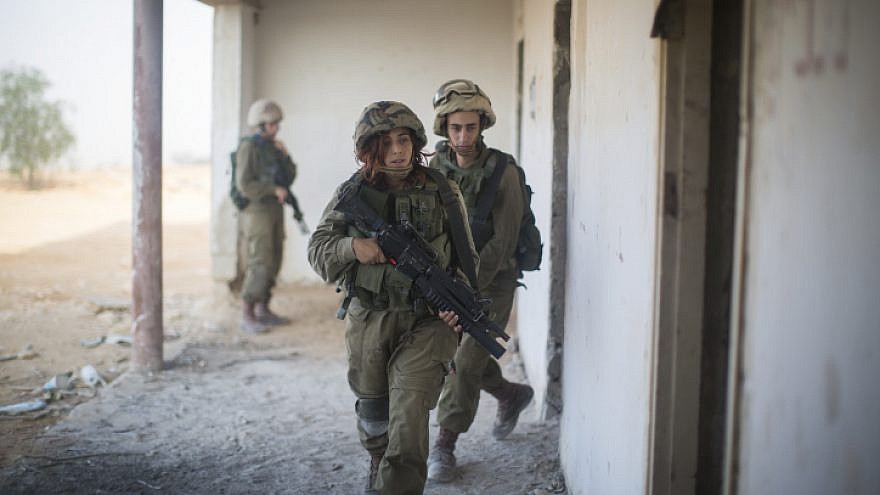 Israeli’s High Court of Justice has ruled that the Education Ministry must fund educational programs to prepare young women from the national-religious sector for army service, like it does for boys from the same demographic.

Israel’s Chief Rabbinate issued a halachic ruling against young women serving in the Israel Defense Forces and many rabbis across the country have also expressed their disapproval for the practice, which they say is inappropriate and ill-suited to women, and which increases the chances of both male and female soldiers engaging in relations incongruent with Jewish tradition and law. However, some rabbis say IDF service for girls is permissible.

According to Justice Neal Hendel, funding pre-military education programs for boys but not girls is prejudicial.

“We cannot close our eyes to the rising number of religious women serving in the IDF. If state-funded religious schools believe it is necessary to prepare teenage boys for the challenges of army service, why not do the same for teenage girls?” said Hendel.

As a result of the ruling, the state will fund pre-military education programs to train girls on living in a less insular, more open and diverse society, and will provide instructors for a variety of topics.

Amnon Lorch of Yigal Arnon & Co, the law firm which filed the suit, said 4,000 religious-Zionist girls serve in the IDF.