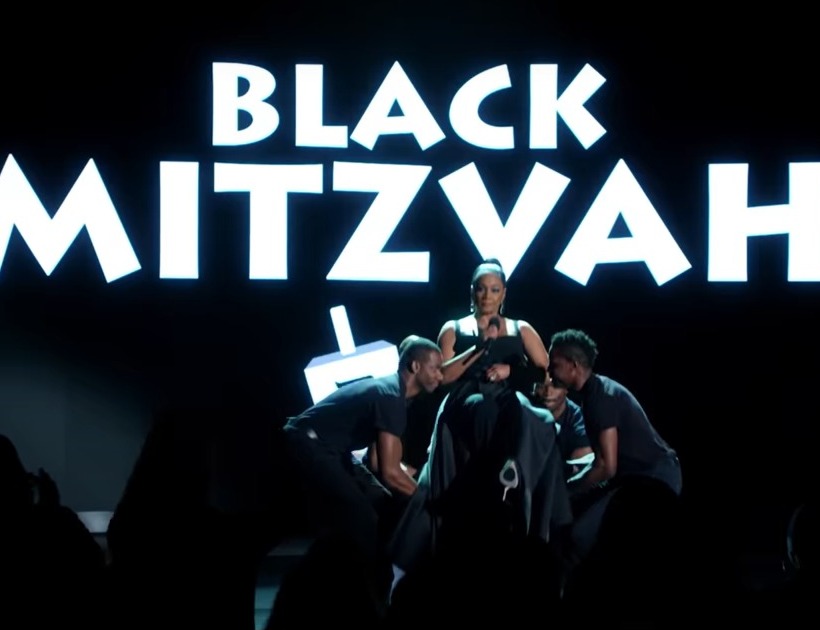 The Grammys awards ceremony is the panacea for every musical artist. While lights are always taken by other categories, comedy is also highly coveted. This year, the sense of humor so characteristic of the Jewish people was well represented in that field.

Born into an Ethiopian-Jewish family, Tiffany Haddish won the award for her Netflix-produced comedy special “Black Mitzvah.” In it, Haddish honors her Jewish origins, which she deepened after meeting her father at the age of 27.

Haddish did her Bat Mitzvah ceremony on the same day the special aired, at age 40. The ceremony was officiated by Reform Rabbi Susan Silverman, sister of Sarah, a renowned comedian.

To win the Grammy, Haddish prevailed over industry heavyweights. Patton Oswald and Jerry Seinfeld, another renowned Jewish comedian, were left behind.