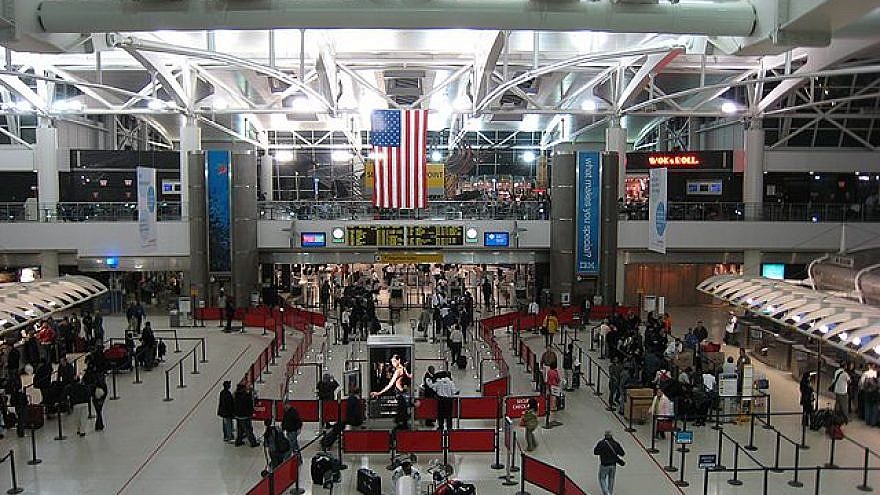 The software firm NICE, based in the Tel Aviv suburb of Ra’anana, has won a 10-year contract to enhance airline response and investigations by the U.S. Federal Aviation Administration (FAA), the company announced on Wednesday.

The $137 million deal will provide the FAA Air Traffic Organization with software systems to speed up incident response and improve visibility into incident data, including voice, radar, CCTV video and other data, at more than 770 sites across the country.

The company’s air-traffic solutions are already installed in hundreds of control centers and airports worldwide, according to NICE.

The technology helps record multimedia communications and other information from air traffic systems, enabling it to be quarantined as well as shared.