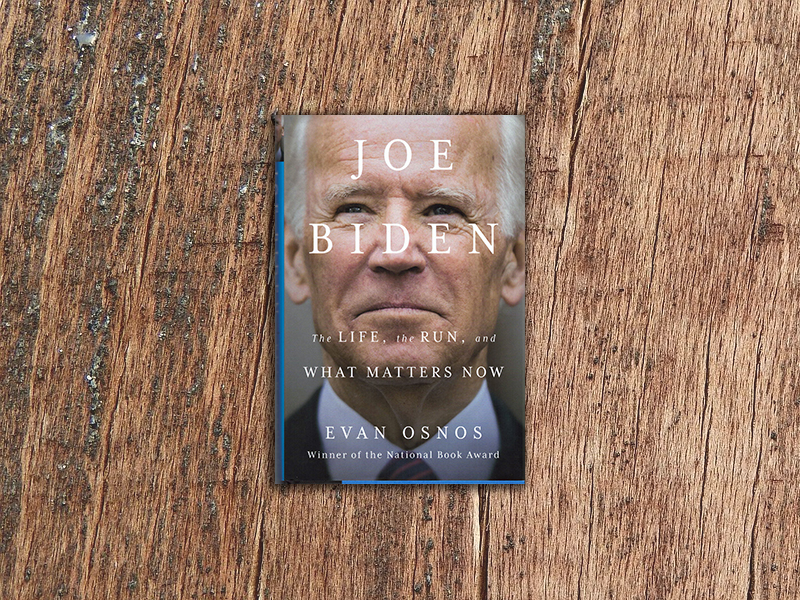 While this book was published prior to the election by which Joe Biden became the 46th President of the United States, there is much in it that remains of interest — particularly for people like myself who are interested in the relationships between American presidents and the Jewish community.

In various chapters, New Yorker reporter Evan Osnos shares a number of anecdotes including one about the first time that Biden, then a first-term senator from Delaware, met Henry Kissinger.  The Secretary of State mistook him for a Senate staffer, and when he was corrected, apologized to “Senator Bidd-en,” prompting Biden to respond “No problem, Secretary Dulles.”

Biden, as was his habit, put his foot in his mouth when he denounced debt collectors who hounded American soldiers as “Shylocks,” prompting Abe Foxman of the Anti-Defamation League to describe the characterization as “offensive.”

But given Biden’s generally good reputation in the Jewish community — in fact Senator Frank Lautenberg, a Democrat of New Jersey once called him “the only Catholic Jew” — Foxman went on to give Biden a pass.  The ADL leader said if even Biden uses a term like “Shylock” to describe unscrupulous money lenders, that was proof the stereotype had become unfortunately embedded in the English language.  Foxman also suggested that Biden might want to “bone up” on his Shakespeare. Biden was quick to apologize for the gaffe.

Israel’s Ambassador to the U.S., Ron Dermer, related that on a 2011 trip to the Holy Land, Biden met with then Prime Minister Benyamin Netanyahu in an attempt to get Netanyahu to take a big step toward Middle East peace.  Biden quoted his father saying “There’s no sense dying on a small cross,” which he realized was probably not the most apropos thing to say to a Jewish leader.  Netanyahu laughed in appreciation of the irony, and Dermer later told Osmos that, nevertheless, it was “the single most succinct understanding of Israeli political reality of any other statement that I’ve heard.”

Biden was able to laugh at his reputation for making mistakes and verbal gaffes.  In fact, he appeared one year at the White House Correspondents Dinner in a skit with Julia Louis-Dreyfus who then was starring in the television comedy series Veep.  In the well received skit, they got tattoos with House Speaker Nancy Pelosi and raided the Washington Post newsroom to change a headline to the patently ridiculous assertion that Biden had received 200 percent approval ratings.