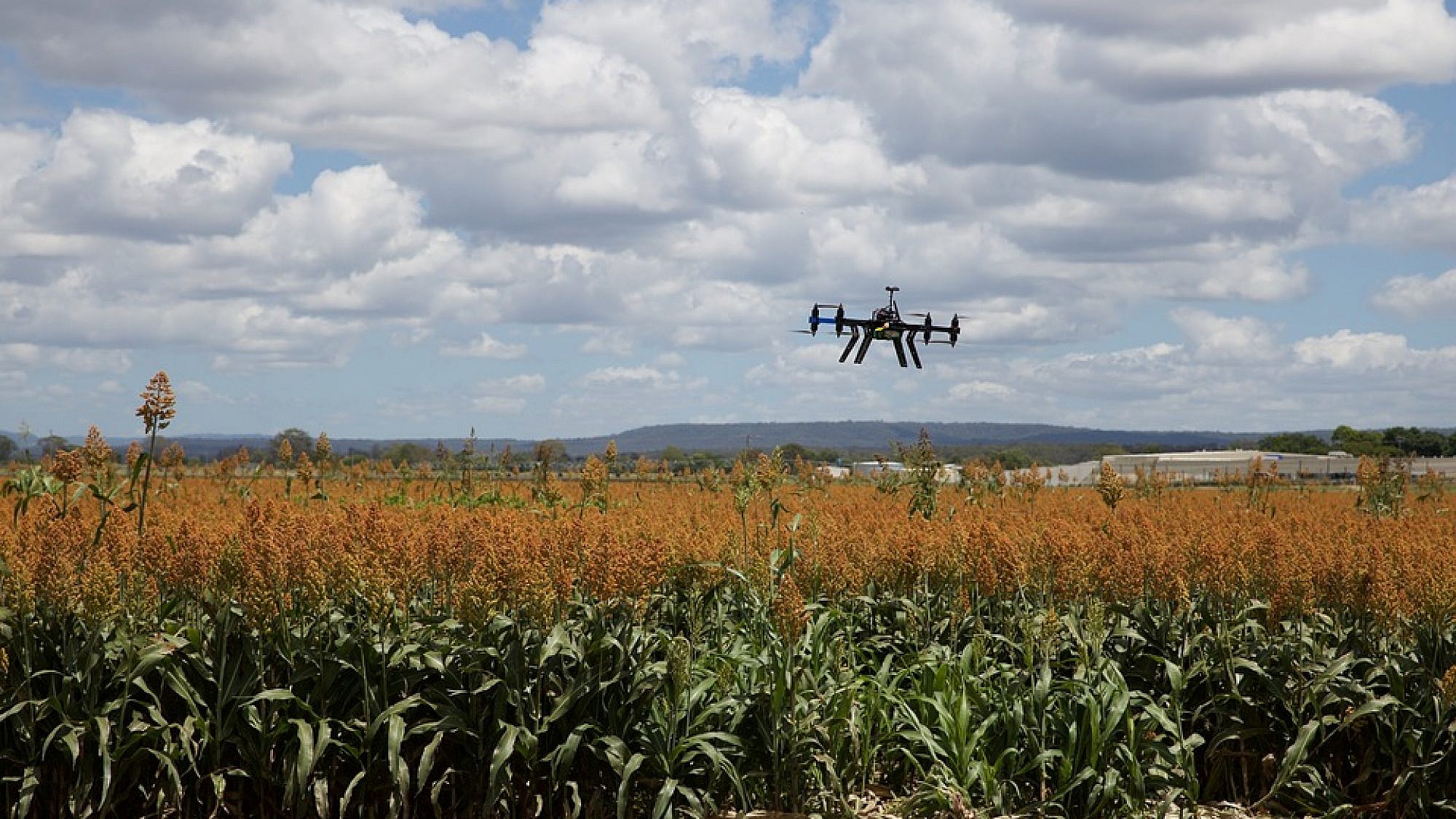 A group of 10 interested individuals will be in Israel between May 6 and 10 on a joint mission of Israel’s Economic Mission to the Midwest, Jewish National Fund and the newly developed welaunch nonprofit, which aims to promote commerce, investment and partnership for “Silicon Prairie” states with Israel.

“Most Israelis head to Boston, New York or California,” said welaunch founder Baruch HaLevi, who was born and raised in the Midwest and recently made aliyah. “Israelis fly over the heartland or ‘Silicon Prairie.’ I see a real opportunity to connect the ‘startup nation’ to the Midwest around a number of verticals, such as ag-tech, cleantech, watec and wheat tech.” 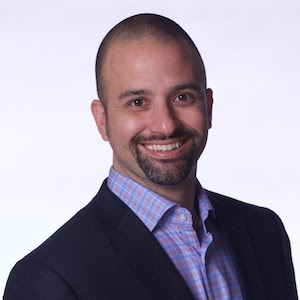 HaLevi said welaunch is focusing its efforts on Indiana, Nebraska and Iowa.

HaLevi noted that Israelis don’t do business in the flyover states because they don’t have networks in the Midwest. “They are at a loss of even where or how to begin,” he said.

The value proposition of welaunch is that it creates a network for Israeli companies looking to expand into the heartland.

“The Midwest only works when there is a network of opportunities,” said HaLevi. “New York and Silicon Valley stand alone. A company could spend the rest of its life serving customers in New York. To attract Israeli companies to Leawood, Kansas, there must be something more substantial than one customer. The entire reason for welaunch is to create a network ready to receive and support Israeli companies.”

Welaunch takes a three-pronged approach. First, the organization plans to bring Silicon Prairie investors, companies and government officials to Israel to see what the Jewish state has to offer. Second, welaunch will facilitate Israeli startup company roadshows to the prairie. Lastly, through a network of members and partner organizations, welaunch will provide business contacts and support for Israeli companies that decide to do business in Silicon Prairie.

Schoen said welaunch isn’t the first to consider such a partnership in economic development.

“Individuals have been doing pieces of this for years,” said Schoen. “But they have been lone wolves. As we have approached these individuals, they have mostly wanted to join forces, aiming to move quicker and be a part of something bigger.”

Likewise, several Midwest states have signed memorandums of understanding between their states and Israel, but there has been limited action. Welaunch, which is only more than a year old, has also not signed any contracts. But the partners said they are in discussion with several hot prospects.

Currently, the new entity is focusing on collaboration with members of the Jewish community, Jewish investors and the non-Jewish investor community. It has partnerships with Jewish Federations as well.

Schoen explained that while for the most part, the communities in the Midwest are smaller, they are “very vibrant Jewish communities.” And he said that in smaller communities, everyone seems to know everyone—giving the team access within their personal networks to the needed government, university and business partners that will make welaunch a success.

Right now, welaunch is being funded by donations. The team hopes that within the next few years, a few successful deals will feed funds back into the organization to help support it.

Another goal—one a bit more esoteric—is education about and advocacy for the State of Israel.

“Entrepreneurialism, innovation, technology is the most compelling narrative that Israel has to offer,” said HaLevi.

In fact, he aptly calls it “tech-un olam.”

“People will do business, and the Jewish community will be strengthened,” he assured. “It’s a win-win.”