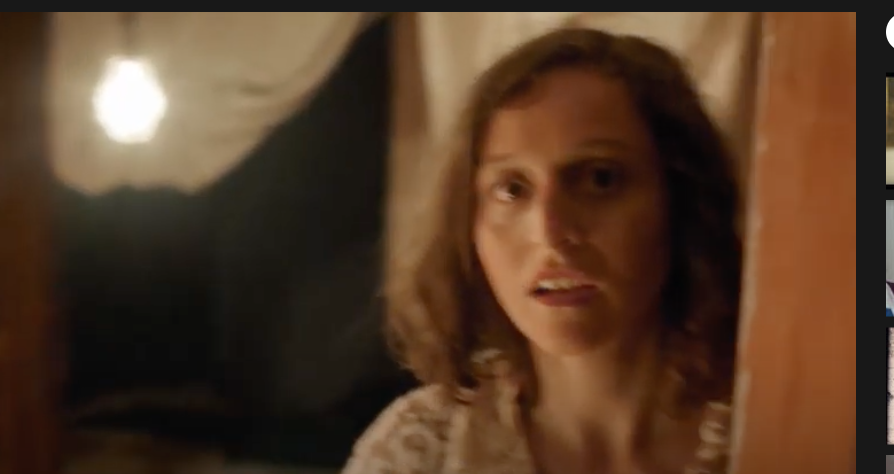 Based on a true story that took place on April 19, 1943, a small group of surviving Jews gather to celebrate Passover as gunfire and mortars rain down around them. 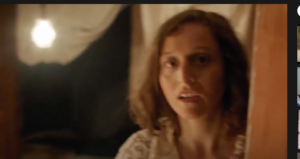 This short film is available for viewing for free until April 29. Today is the most auspicious time to watch it.