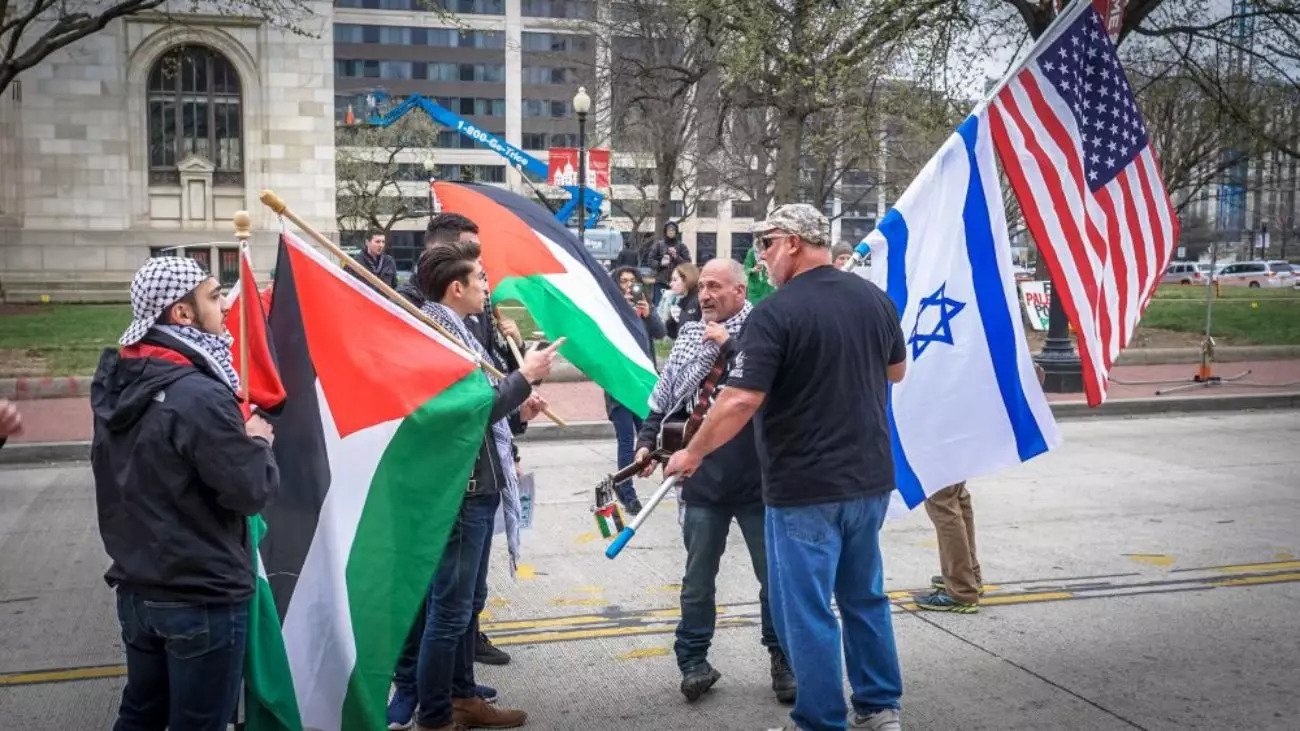 The Abraham Accords marked a historic turning point after decades of Arab and Muslim anti-Semitism. This year, for the first time, International Holocaust Memorial Day was observed by Arabs from the Accords states, as well as other Arab activists who work to combat anti-Semitism.

In the 1,300 years since the rise of Islam, when Jews were broadly accepted as part of the Islamic-dominated Middle East, if in the socially and legally institutionalized inferior status of “a protected religious minority” (or Dhimmis), the region flourished. Conversely, there is an observable correlation between the rise of more widespread and virulent Islamic and Arab anti-Semitism and a pattern of instability, terrorism and lack of development.

Pan-Arabism and Islamism created an enemy to explain away their failures. The Jews became the scapegoat for the inability of Arab states to keep pace with Western scientific and creative development. Pan-Arabists and Islamists spent decades feeding Arabs a steady diet of conspiracy theories to convince them that the Jews were to blame for all that ailed their societies.

Despite the campaign of hatred directed at it by the Arab world from its earliest days, Israel developed rapidly and has won 12 Nobel Prizes—more per capita than the United States, France and Germany—to the Arab world’s six since 1966. Israel is a high-tech superpower and one of the world’s largest arms exporters, with annual arms sales of approximately $6.5 billion.

Israel is the first country in the world to use robots instead of soldiers on border-patrol missions. It is also the first country to possess an operational anti-missile system that can shoot down incoming enemy missiles.

Israel is the largest exporter of drones in the world, responsible for about 60 percent of the global market. Israel ranked fifth overall in this year’s Bloomberg Innovation Index, an annual ranking of countries that measures performance in R&D, technology education, patents and other signs of technological prowess.

Instead of striving to close the gap between Israel’s high-tech economy and the far less developed economies of the Arab world, including in the West Bank and Gaza, Arabs have thrown their energies into the anti-Semitic BDS movement and the delegitimization of Israel. The Arab states’ campaign of anti-Semitism in the service of creating an imaginary enemy does not appear to have worked to their benefit in any way. On the contrary, it has inhibited their development and ability to innovate.

In the wake of the Abraham Accords, citizens of the Arab world should be able to discern at last that rejecting anti-Semitism can contribute to their development and modernization.

The problem of anti-Semitism in the Arab and Islamic world can be tackled through two tools: the education system and free media.

Identifying anti-Semitism as a problem in the Arab world is an immediate security imperative. To achieve this, Arab states must invest in efforts to incorporate discussion of anti-Semitism, conspiracy theories and other forms of hate speech into their educational systems. The following actions can be taken:

Policymakers need to establish media outlets that stand up to divisive extremist ideologies and create opportunities for Arabs to get to know Israelis and Jews directly, without interference. Media and information literacy should be developed to foster resilience to manipulation, prejudice, stereotypes, conspiracy theories and other harmful misinformation, both online and in the conventional media. Policymakers should also promote communication channels and partnerships between representatives of Jewish and other communities and NGOs, museums, memorials, libraries and other institutions.

In short, normalization of relations is a prerequisite for combating anti-Semitism and extremism. It needs to precede attempts to solve the Arab-Israeli conflict, not follow them.

Dr. Frank Musmar is a financial and performance management specialist and a non-resident research associate at the BESA Center.

Dr. Najat Al-Saied is an assistant professor at Zayed University, Dubai in the College of Communication and Media Sciences.